On September 30, 2019, the Indonesian president, through an initiative of the Ministry of Education and Culture, issued Presidential Regulation No. 63 of 2019 regarding the Use of the Indonesian Language (PR 63). This regulation is the implementing rule of Law No. 24 of 2009 regarding National Flag, Language, Emblem, and National Anthem.

This new regulation stipulates that the Indonesian language (Bahasa) is now obligatory as the official medium of instruction in all educational institutions in the country, from kindergartens to universities. It also broadens the range of use of Bahasa for various activities, including official documents, the naming of buildings, and speeches by state officials in both international and national forums. In particular, article 35 of PR 63 explicitly requires the use of Bahasa for trademarks owned by Indonesian citizens or entities (except for licensed foreign trademarks). Under this law, an Indonesian citizen would not be able to register a trademark in a foreign language.

Several decisions issued by the Supreme Court over the years have expressed disallowance of the registration of any mark using foreign wordings by a local applicant. The issuance of PR 63, therefore, is a useful additional argument against trademark squatters.

Trademark squatters—local parties that unrightfully register and possess well-known foreign marks—are not uncommon in Indonesia. The trademark system in Indonesia is first-to-file, meaning that protection of a mark is given to the applicant who files that mark first (and has their application for registration subsequently granted). Added with the broader discretion of examiners in conducting substantive examination of the mark, this system provides an opportunity for trademark squatters.

Trademark Law No. 20 of 2016, which is the current legislation governing trademarks, stipulates that all marks passing formality examination will proceed directly to publication for opposition purposes. Trademark owners are encouraged to proactively monitor the published marks and to file oppositions when necessary. Once an opposition is filed, it will be used as a consideration by the examiner in conducting a substantive examination. Otherwise, the examination result will depend solely on the examiner’s discretion.

Other than arguing that a published application is confusingly similar or filed in bad faith, an opposition may be filed on the basis of absolute grounds stipulated in article 20 of the Trademark Law, which holds that the application will be rejected if it contradicts state ideology, lacks distinctiveness, contains elements that  may mislead the public as to quality, and so on. In this regard, the concerned trademark owner can now add PR 63 to their argument—a squatted trademark must be rejected as it violates article 20 of the Trademark Law, namely contradicting the statutory regulation.

Although PR 63 has been officially enacted, many parties have raised objections. One of the biggest criticisms is that PR 63 seems unsuitable for the progressive business era we are now in, and may be a significant obstacle to investment. Several business associations and governmental bodies—including the Directorate General of Intellectual Property (DGIP) itself—have recently agreed that the Ministry of Education and Culture will need to draft a further regulation to accommodate these objections.

In terms of trademark applications, the DGIP has indicated that it may issue an announcement that PR 63 will not affect the trademark registration process. In this case, PR 63 would be considered a regulation related to use of the mark only. Thus, the examiner would not take PR 63 into consideration.

Whether the DGIP will issue the notice, and their timeline for doing so, are not yet known. Moreover, in light of the objections, it seems unlikely that the examiner will use PR 63 as the sole grounds for refusal against an infringing application. However, it is still likely to be a persuasive tool, so at this moment it is recommended that trademark owners affected by squatters or similar issues mention PR 63 in their opposing arguments against similar marks. 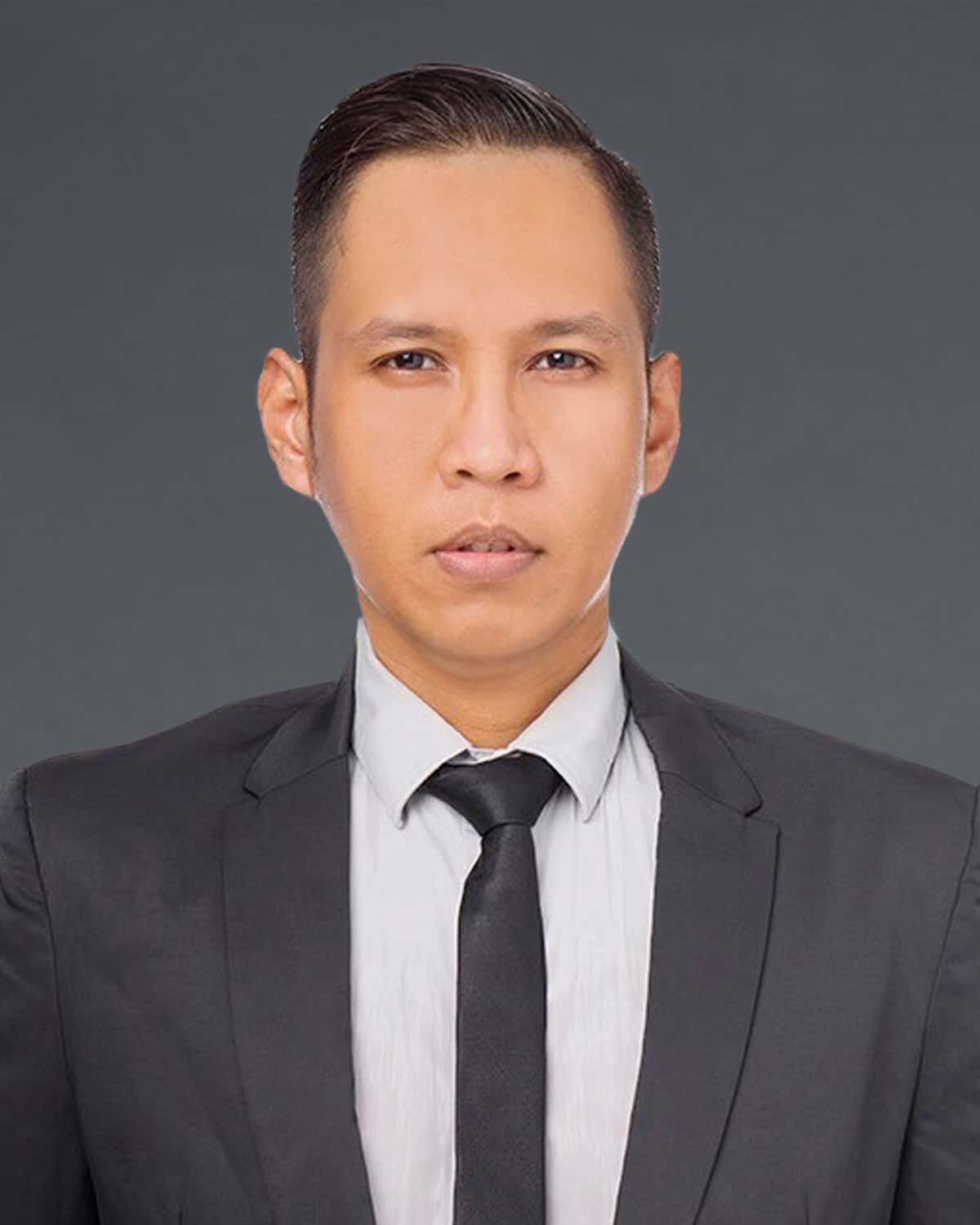