On December 6, 2019, the Trade Competition Commission (TCC) promulgated another notification in relation to the new Trade Competition Act B.E. 2560 (2017) (TCA) in the Government Gazette. The notification came into force 60 days after its publication. Issued under the TCA, it addresses certain nuances of franchise businesses’ legislative implications.

To date, Thailand does not have any single piece of legislation relating to the regulation of franchise business operations in Thailand. Thai courts often construe franchise agreements in the context of a mutually agreed commercial contract under the freedom-of-contract principle, where a franchisor and a franchisee share their benefits pari pasu, making the competition law seem out of context. In reality, as franchise business schemes are vertical integrations, franchisors’ interference in franchisees’ business operations often entails vertical restraints in violation of Thailand’s trade competition law, whereby franchisors often subtly assume dominant positions in their markets. These vertical restraints arising from franchise agreements can be in the form of price-fixing or resale price maintenance, tie-ins, exclusive dealings, territorial exclusivity, or any acts intervening in the business operations of franchisees or imposing unfair compulsory conditions on franchisees.

Under the TCC notification, these unfair or hostile business interventions of franchisors will be subject to legal implications and ramifications under the TCA.

The notification was enacted in light of section 57 of the TCA, with the main purpose of regulating the activities of franchisors during the validity of a franchise agreement. Three key requirements are set forth for franchisors under this notification:

2.   Offer to franchisees in close proximity to a franchisor’s new franchise location

Territorial exclusivity is one of the common pitfalls found in franchise agreements. In exchange for exclusive licenses, franchisees are often restricted by geographical region in many aspects of operating their franchise businesses, from the distribution of goods and services to the purchase of raw materials thereof.

Section 57 of the TCA is considered to be a catch-all provision applicable to any unfair trade practice that does not fall under other more specific provisions set out under the TCA. When this notification is enacted under section 57, its application and implications can thus be broad enough to cover any acts of franchisors that can be deemed unfair trade practices against franchisees.

Legal Ramifications of the Notification

In line with section 57 of the TCA, franchisors who violate the regulations set out under this notification can be subject to an administrative fine of up to 10 percent of their sales turnover in the year of the offense, under section 82 of the TCA. Apart from this, a third party who suffers damage due to such violations will also have the right to file a civil lawsuit for pecuniary damages against the franchisor under section 69 of the TCA.

Intellectual Property Implications of the Notification 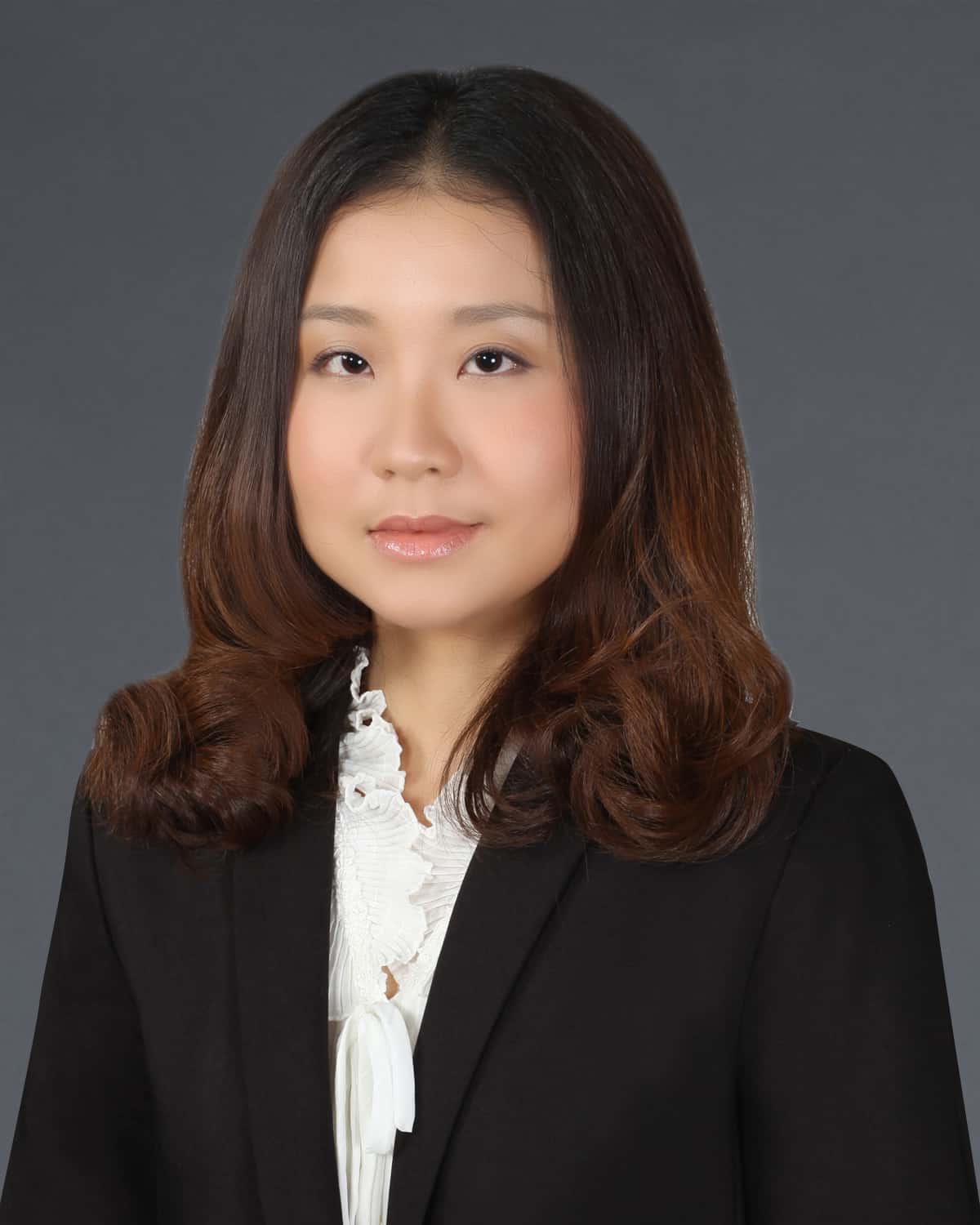