How Does the Hague Agreement Affect Industrial Design Registration in Vietnam?

The notes below provide an overview of how Vietnam is implementing the agreement, and are based on the country’s instrument of accession and its accompanying declarations, as well as information shared at a recent workshop held by the Intellectual Property Office of Vietnam and discussions with officers from the patent office.

For further information on registering industrial designs through the Hague System in Vietnam, please contact us at [email protected]

A description is required. Vietnam made the declaration referred to in Article 5(2)(a) of the 1999 Act, whereby an international application designating Vietnam shall contain a brief description of the characteristic features of the design, pursuant to Article 5(2)(b)(ii).

A claim is required in compliance with the common form: “Application for overall protection for industrial design(s) as shown and described.” Vietnam made the declaration referred to in Article 5(2)(a) of the 1999 Act, whereby an international application designating Vietnam shall contain a claim for protection of the design, pursuant to Article 5(2)(b)(iii).

Indications concerning the identity of the creator are not required, although such information is required for a Vietnamese national application.

A perspective view for three-dimensional designs is required. Vietnam made the declaration referred to in Rule 9(3) of the Common Regulations under the 1999 Act and the 1960 Act of the Hague Agreement.

The Intellectual Property Office of Vietnam (IP Office) may, however, refuse the application as not being sufficient to fully disclose the industrial design under Rule 9(4) if other views, especially six orthogonal views (front, back, top, bottom, right side and left side views), are not provided.

An international application in which Vietnam is the applicant’s Contracting Party may be filed with the IP Office or the International Bureau of WIPO, as Vietnam does not make the declaration under Article 4(1)(b).

An international application in which Vietnam is the applicant’s Contracting Party may designate Vietnam, as Vietnam does not make the declaration under Article 14(3)(a).

Where an international application is filed with the IP Office, a transmittal fee of VND 2 million (about USD 87) per design is to be charged under Rule 13(2).

1. Period of examination and response deadline

The period for the notification of refusal is six months from the publication date. Vietnam does not make the declaration under Rule 18(1)(b).

The holder has three months to file a response to the notification of refusal with the IP Office, with the possibility of one three-month extension.

Vietnam made the declaration referred to in Article 13(1) of the 1999 Act, whereby, in accordance with the legislation of Vietnam, only one independent and distinct design may be claimed in a single international application, except that:

A design may be refused on the following grounds:

(i) The design does not comply with the definition of a design. Partial designs may be objected to on this ground.

(ii) The set of drawings/photos is not sufficient to fully disclose the design. Submission of multiple views, especially six orthogonal views, is advisable.

A third-party opinion is to be considered and included as a ground in the notification of refusal. This is different from a Vietnamese national application, where such opinion will be sent to the design owner for comments, and then the comments will be sent to the third party, and so on.

The notification of refusal may become a final decision without further notice.

A statement of grant of protection may be considered to be a notification of withdrawal of refusal if such notification has been sent, as provided for in Rule 18bis(2).

The term of protection is 15 years from the registration date. Vietnam made the declaration as required under Article 17(3)(c) of the 1999 Act, specifying that the maximum duration of protection provided for by the legislation of Vietnam in respect of industrial designs is 15 years.

A grace period is applicable to international applications in Vietnam. Under Article 65(4) of the Law on Intellectual Property:

An industrial design shall not be considered as lacking novelty if it was published in the following circumstances, provided that the industrial design registration application is filed within six months from the date of publication:

a) It was published by another person without permission of the person having the right to registration as provided for in Article 86 of this Law;

b) It was published in the form of a scientific report by the person having the right to registration as provided for in Article 86 of this Law;

It is possible to make the declaration concerning an exception to lack of novelty after the publication of the international registration. It is required to submit its supporting documentation directly to the IP Office. Normally, it is submitted in response to a notification of refusal.

Communication from the International Bureau of WIPO to the IP Office is to be in English, as provided for in Rule 6(3)(ii)).

International applications filed with the IP Office must be in English. 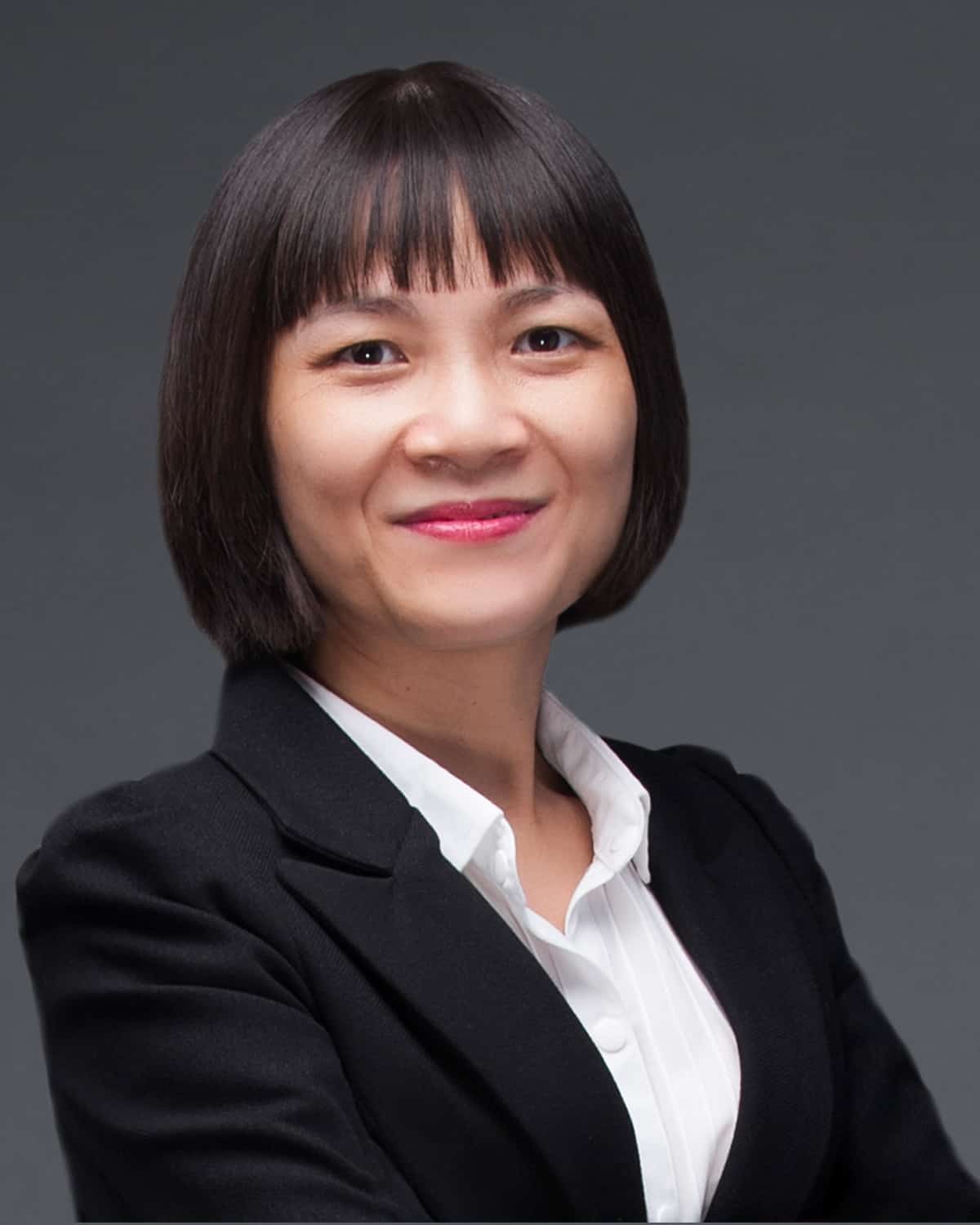