Intellectual property (IP), such as trademarks, copyrighted works, designs, inventions and trade secrets, is a valuable asset for many companies. It brings with it market advantages and distinguishes one company’s business from another’s. Hence, it is important for company management to recognize and manage their IP portfolios properly.

As a company’s IP is generally created or invented by its employees, prudent employers should arrange for the necessary agreements to ensure that any such IP belongs to them. Overlooking this can lead to significant problems. For example, companies may not be able to enforce their IP rights against a third party, or may even have a problem with an employee who created or invented the IP while working there—particularly if the employee left on bad terms.

In Thailand, ownership of IP created or invented by employees is addressed differently from one piece of IP legislation to the next. Managers need to understand these differences to see that the agreement properly addresses all related issues and complies with all relevant laws.

With regard to trade secrets, such as a company’s commercially valuable and secret know-how or product formulas, the Trade Secret Act prescribes that a person who discovers, invents, compiles or creates trade information that is eligible for protection as a trade secret is considered the owner of the secret. However, the creation of a trade secret in the context of an employment relationship is not specifically addressed. Therefore, unless both parties agree otherwise, it is arguable that the employee could be regarded as the owner.

To summarize, copyright, trade secrets and trademarks created by employees belong to the employees automatically if there is no written agreement providing otherwise. It is thus very important for managers to make sure there is an agreement between the company and each employee on ownership of IP created by the employees.

Some people rightly wonder whether IP ownership should be addressed in the employment agreement or in a separate agreement. The Patent Act specifically addresses this, stating that the right to apply for a patent for an employee’s invention belongs to employer unless it is stated otherwise in the “employment agreement.” However, other IP legislation on this issue refers only to an “agreement”—so other types of IP that are created by employees can be addressed in separate agreements. Nonetheless, employers may want to consider placing the IP ownership provisions for all types of IP created by employees in the employment agreement for uniformity.

Additionally, in the case of work for hire, the Trademark Act and the Trade Secret Act do not specifically prescribe that ownership of works created or invented by a third party belong automatically to the company. Therefore, it is recommended that similar IP ownership provisions be addressed clearly in the hiring contracts.

Even though the Patent Act is the only IP legislation that bestows special remuneration on the employees behind a design or invention, companies are free to offer similar remuneration to employees who create copyrighted works, trademarks and trade secrets. This would certainly help encourage employees to come up with designs, inventions and other IP, which would in turn benefit the company in the long run. Company management should also see to it that employees are well informed of their rights and obligations concerning the work they create or invent during the course of employment.

For companies that have never had IP ownership agreements with employees, the time to tackle these issues is now. Besides assigning ownership of IP created from now on, agreements made after employees have already started working should also cover ownership of all copyrights, trade secrets and trademarks they have already created. This assignment of ownership must be signed by both parties.

Companies making new hires should review their employment agreements to confirm that they cover everything needed to protect their interests long-term. With a bit of careful management and foresight, employers can secure their valuable IP while being clear and fair with their employees. 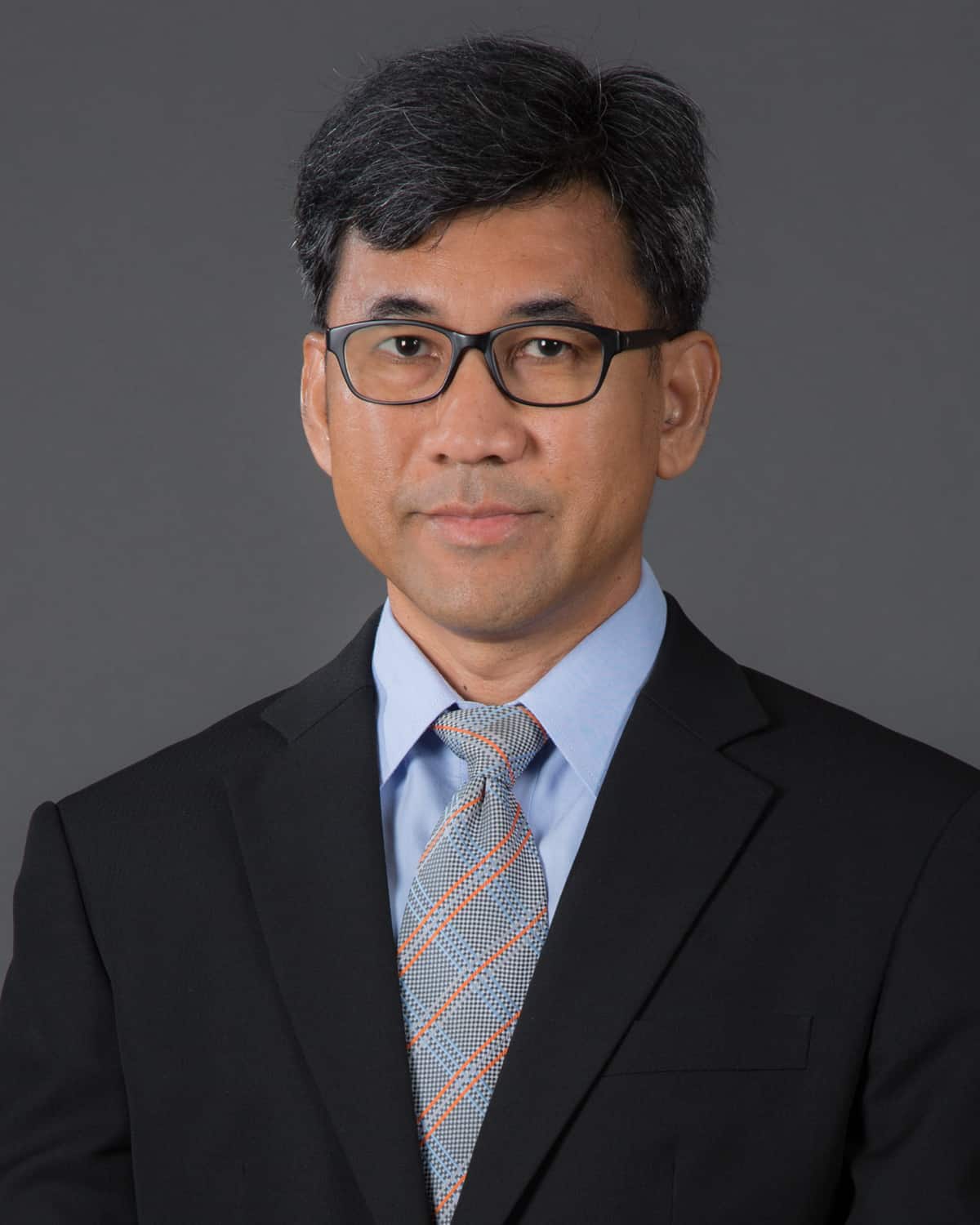