In January 2019, the Thai Cabinet agreed to propose the Marine Insurance Bill, as prepared by the Ministry of Finance, to the National Legislative Assembly for consideration. When the bill has been passed by both the House of Representatives and the Senate it will be passed to the monarch to be signed into law, and then published in the Government Gazette  before coming into force.

Thailand does not currently have specific laws governing marine insurance, and the market therefore commonly adopts or refers to English law as the governing law for marine policies. This bill, once enacted, will be used to govern marine insurance in Thailand, and it therefore sets out specific terms in relation to marine insurance (that could also be used for insurance on other modes of transportation if specifically agreed by relevant parties).

The key points introduced in the bill are as follows:

Once enacted into law, the new regulations would improve the economic potential of the Thai marine insurance and transportation industries, strengthening the ability of companies in those sectors to compete internationally.

We will continue to monitor the status of this bill closely and provide updates as they become available. For more information on insurance law, please contact Tilleke & Gibbins at [email protected] or on +66 2056 5555. 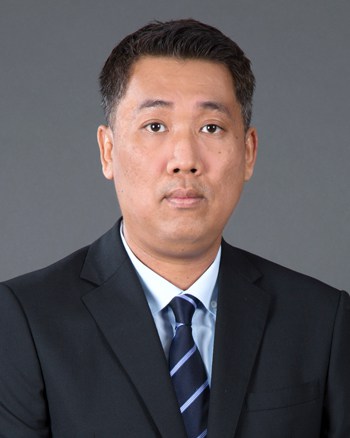