Patent and Industrial Design Statistics in the Automotive Industry in Vietnam

When Vietnam began to open its market in the late 1980s, there were few cars on its roads. Over time, as the country’s economy entered a period of rapid growth, the number of cars grew accordingly. While that number has steadily risen, car ownership in Vietnam is still low by world standards, with only about 23 cars per 1,000 people. However, that rate is only expected to increase in the coming years as per capita income continues to rise.

The developing economy has also created opportunities for domestic auto manufacturers such as VinFast, a potentially strong company that has plans to roll out its own domestically produced cars by late 2019. The company is owned by Vietnam’s largest conglomerate, VinGroup, and aims to be the biggest automotive manufacturer in Southeast Asia.

In this report, we have compiled statistics for both patent and industrial design in the automotive sector in Vietnam over the 2010 to 2017 period. The resulting “patent map” — a high-level visualization of patents applied for and granted in the sector — can be used to identify patterns, trends, and opportunities in the market.

Please click the link below to view the entire report. 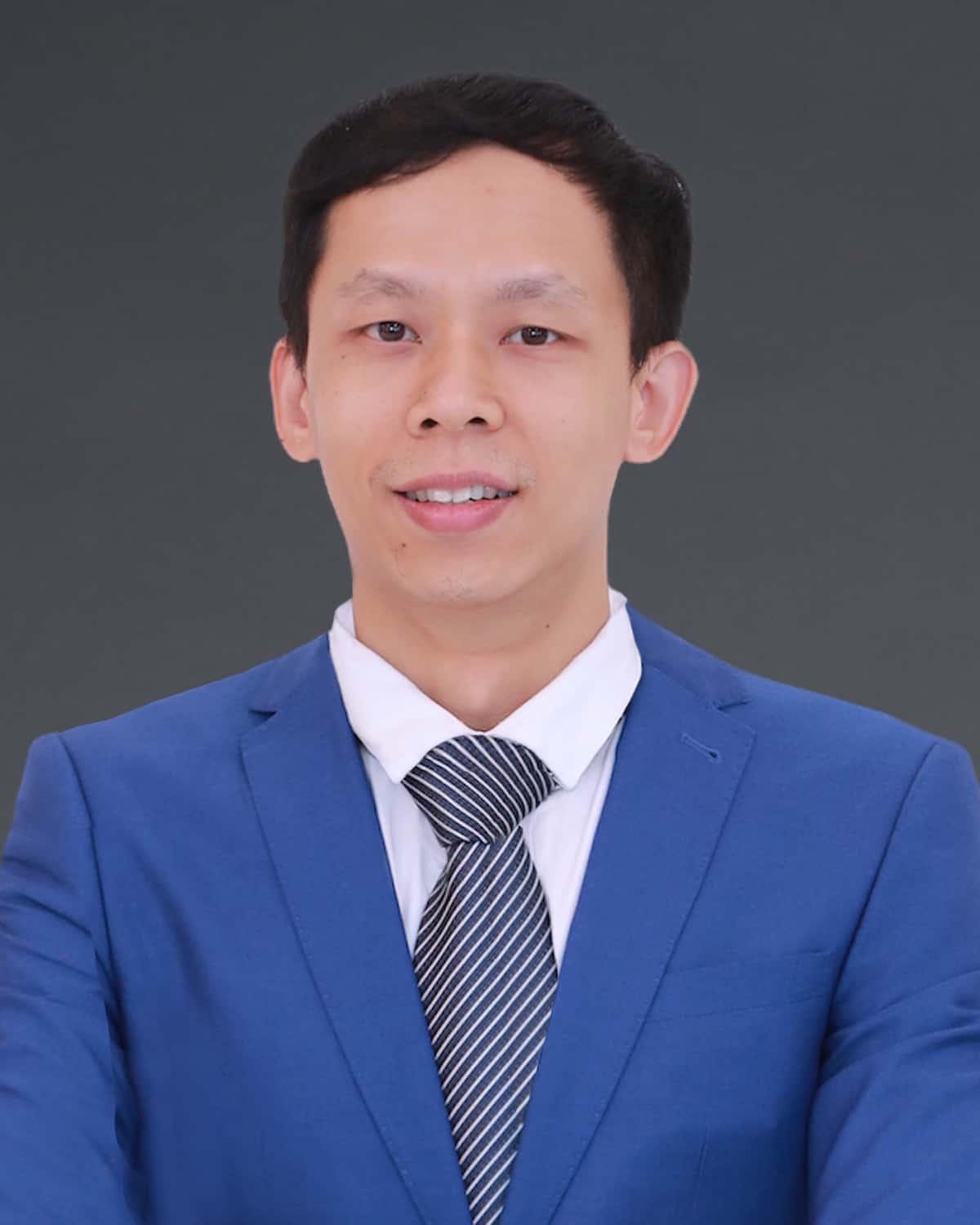