From regulation and production to research and development, product development, and marketing, the hemp (Cannabis sativa) industry is set to outperform most expectations in the very near future. Hemp offers various economic benefits for retail products, including the durability of hemp fiber in the production of clothing and the nutritional benefits of hemp seeds and oil.

Significant legalization and decriminalization efforts of cannabis products around the world and increased development of a cannabis sector have encouraged Thailand’s Ministry of Public Health to release a Ministerial Regulation Re: Licensing and Approval for the Production, Distribution or Possession of Narcotics Category V Hemp. This regulation, which came into effect on January 5, 2018, permits the growing of hemp once an appropriate license has been obtained. However, it does not address marijuana or any other forms of cannabis; thus, their status remains unchanged. Nonetheless, this regulation is an important step, signifying that the Thai government is ready to move toward accepting the potential scientific and commercial benefits of hemp.

Ministerial Regulation and Its Key Considerations

The Ministerial Regulation allows persons to produce, dispose of, and possess hemp for industrial and medical purposes, if an appropriate license is obtained. Although Thailand is moving closer to accepting cannabis, the government is putting in great effort to make sure the industry is controlled with regulatory assurance, given that hemp contains low amounts of tetrahydrocannabinol (THC)—the substance in marijuana (Cannabis indica) that induces intoxication, which is still not permitted in Thailand.

For the first three years after the promulgation of the regulation, only state agencies will be permitted to apply for a license to produce, distribute, or possess hemp. There is a possibility that this trial period, applicable only to state agencies, will be extended beyond the initial three years. Therefore, private entities should request collaboration arrangements with state agencies in order to conduct research and development on hemp products until the trial period has passed.

When the application process eventually opens to the public, only competent, non-bankrupt, Thai nationals domiciled in Thailand, who have not had a license restricted under the Narcotics Act B.E. 2522 (1979) or the Psychotropic Substances Act B.E. 2559 (2016), will be allowed to apply for a license. The application must first be submitted to officials at the Narcotics Control Division of the Food and Drug Administration (FDA). Following approval by the FDA, the Secretary General of the FDA is required to obtain further approval from the Prime Minister, after which a license will be granted.

The license comes with several restrictions, including: cultivated hemp must not exceed 1% THC on a dry-weight basis; hemp can only be grown in areas specified in the license; and hemp seeds must be sourced from seed producers who have a valid license to harvest hemp. A license will allow a license holder to use hemp containing not more than 1% THC on a dry-weight basis for the following purposes:

Further specifications that need to be followed by license holders with regard to the production, distribution, or possession of hemp are outlined in the Ministerial Regulation.

Moving forward, legal permission for the cultivation and production of hemp is a positive step—taken by a number of other countries—that opens the door to a viable and potentially profitable new market for investors in Thailand. The hemp industry could be the necessary boost the Thai economy needs to further propel the country. To ensure that there are positive developments in this nascent industry, the Thai government should be ready to give full regulatory support to the hemp industry and its licensed growers. Additionally, companies should begin to prepare applications for available licenses and should start developing successful business strategies in anticipation of further permissible regulatory options in the future.

In addition to this liberalization of hemp, a draft amendment to Bill for the Narcotics Act was submitted to the Thai National Legislative Assembly (NLA) on September 27, 2018. According to the draft’s preamble, the purpose of this amendment includes “allowing the research for the medical benefits of Cannabis and Kratom (Mitragyna speciosa) for applications in treatment under the supervision of healthcare professionals.”

In response to  public queries as to whether the legislative process for “unlocking cannabis” may be accelerated, Deputy Prime Minister, Dr. Visanu Kruengam, publicly stated on October 19, 2018, that there are a number of legislative pathways by which cannabis may be liberalized including by Royal Emergency Decree and by Order of the National Council for Peace and Order based on Article 44 of the Constitution of Thailand B.E. 2560 (2017). Subsequently, (and quite quickly for the Thai legislative/regulatory process), on October 30, 2018, the NLA held a public conference, stating that the Bill is among the NLA’s current priorities, and the NLA will seek to complete the review process by December 2018. 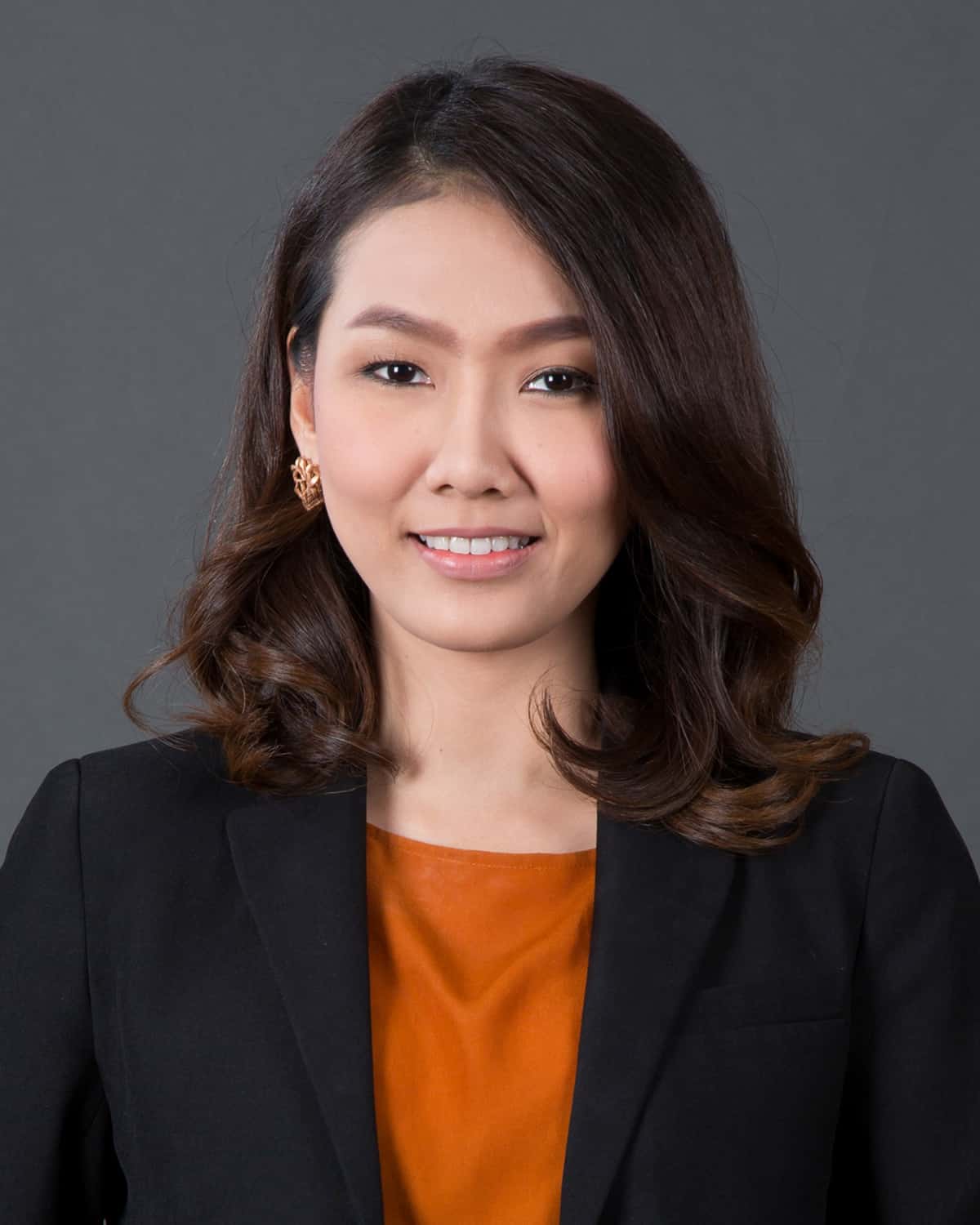