The ease with which counterfeiters are able to hide their identity online, simply by hiding behind a username, can often complicate the protection of IP rights. However, if an infringer’s anonymity can be pierced, it can yield huge seizures of counterfeit products, make great strides in protecting valuable intellectual assets, and close major distribution channels.

In a recent example, Panasonic Corporation successfully uncovered the identity of a Chinese infringer operating in Thailand, raided the infringer’s physical location, and seized more than 30,000 counterfeit Panasonic products (primarily bat- teries). The raid has had a deep impact on the market, disrupting the distribution channels for these counterfeit goods, removing the fake goods from online marketplaces, and protecting the Thai public from dangerous counterfeit goods.

Many e-commerce websites are open to anyone wanting to sell their goods, creating a platform for fake goods to be easily offered for sale by infringers. Using anonymous usernames, infringers can create store pages containing enticing and convincing statements, luring end-users into believing that the cheaper goods are genuine. 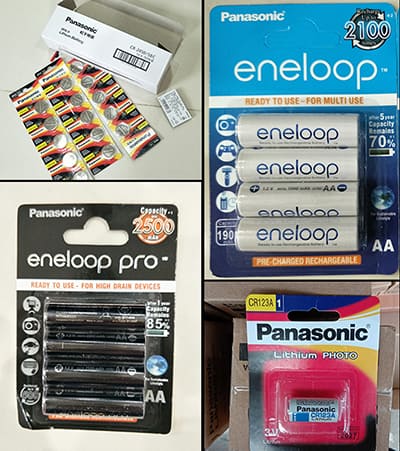 In this case, three such pages were found to be selling counterfeit Panasonic batteries on one of Thailand’s most popular online marketplaces. After contacting the online marketplace operators to request that the advertisements be taken down, two pages closed but one remained active.

An in-depth private investigation into the remaining online shop uncovered that all three pages were owned by the same entity—a Chinese national with two houses in Bangkok, from which he actively sold various types of fake Panasonic batteries in large quantities.

Sending a warning letter is usually the preferred enforce- ment action against small-scale online infringers. If the dispute can be settled after sending the warning letter, this option is more time- and cost-efficient than other legal actions.

In addition, attempts to negotiate with foreign nationals operating in Thailand often backfire, as they are not usually permanently established in Thailand. It is common for such infringers to simply move to another location upon receipt of a warning letter.

In this instance the targeted infringer clearly had a large stock, was a foreign national, and was quite cautious in his activities, using the marketplace platform to hide his identity and not disclosing his name on his shop pages. A warning letter was therefore considered to pose a high risk, and a strong raid action against the target in order to seize the fake goods was considered a better solution. In addition, such action would penalize the infringers and spread the message that Panasonic takes serious legal action against infringers in order to protect its consumers.

A criminal raid action was therefore initiated at the identified houses in order to seize the products.

Based on investigation reports, strong evidence, and coordination with a police raid team, the court granted search warrants to gain entry to the suspect’s houses. No counterfeit Panasonic products were found at the first house, although other branded mobile phone chargers, earphones, mobile phone holders, and various unbranded products were on site. The police seized those goods for non-payment of import taxes.
The suspect and one of his staff (a Thai citizen) were found inside the second house, and they granted entry when presented with the search warrant. The search confirmed that the residential property was being used as a warehouse for commercial purposes. Batteries, chargers, watches, and other products were stored in every room, including the living room, kitchen, bedrooms, and even bathrooms. A large number of fake Panasonic products were found, along with other branded products.

The police seized more than 30,000 counterfeit Panasonic products, including stickers labeled “Panasonic” that were obviously going to be attached to infringing products before sale.

The police filed charges of trademark infringement and importation tax evasion under the Customs Act against both people found in the house. In respect of the stickers labelled “Panasonic,” intended to convince the public that counterfeit goods were genuine Panasonic goods, the infringers were charged with using a mark without authorization in order to mislead the public, under the Thai Penal Code. In addition, the foreign national was charged with working without a work permit under Thailand’s immigration regime.

This successful raid action prevented the distribution of fake goods to end-users, and will serve as a deterrent to other potential infringers in the market in accordance with Panasonic’s anticounterfeiting and customer protection policies.

This raid is a prime example of the level of commitment necessary in order to protect Thai consumers from dangerous counterfeit products. Actions like these are rarely a one-off, and typically form part of a broader anticounterfeiting campaign. In that context, raids can also help to identify the sources of fake batteries being distributed in Thailand, and ultimately eliminate the counterfeit products once and for all. 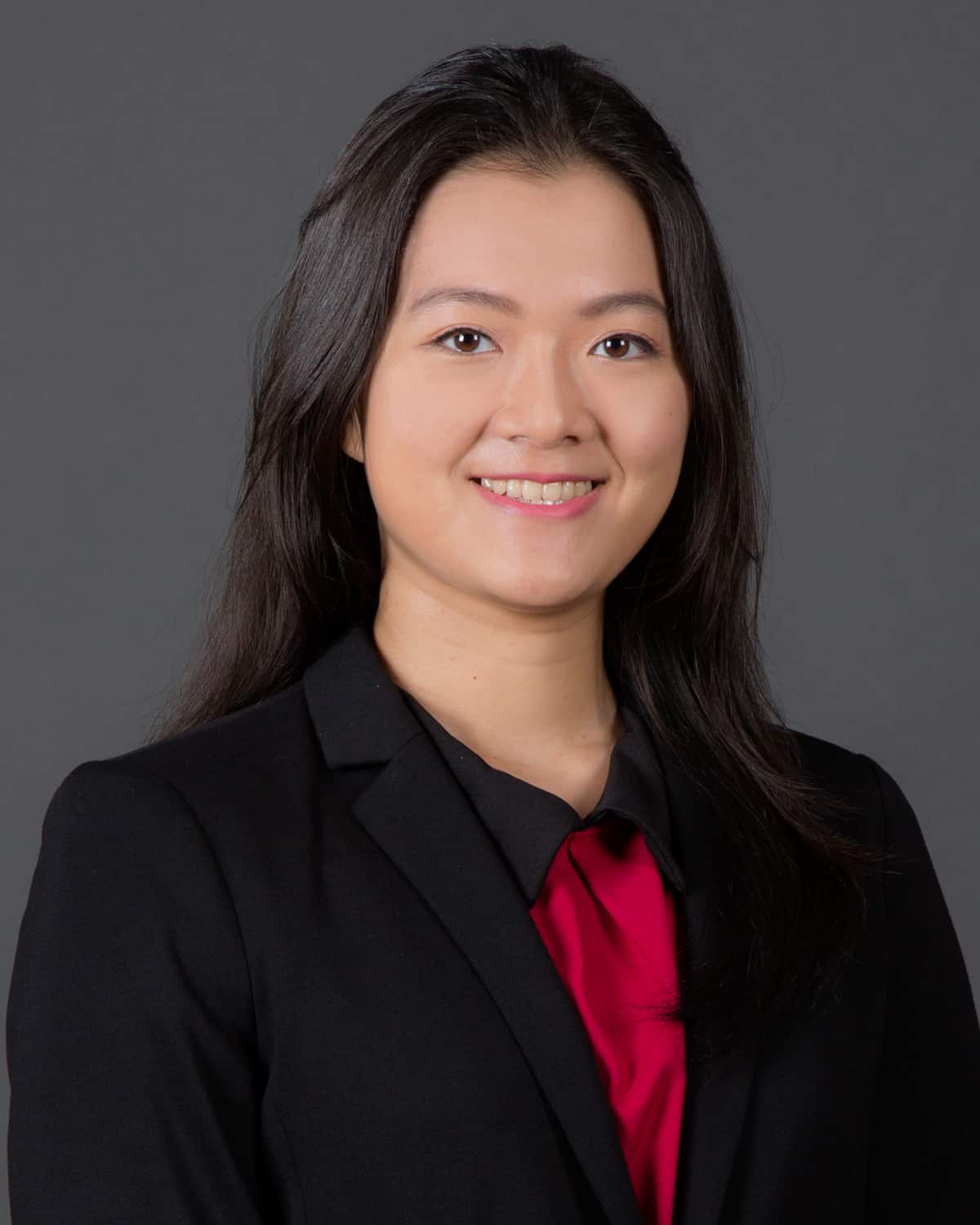