Although the Thai Trademark Act provides protection for passing off, filing a lawsuit to defend an IP owner’s unregistered rights can still pose certain challenges. This is especially true where two registered trademarks are different, but the product packaging designs of both marks are confusingly similar. In these circumstances, the court occasionally decides upon a mere comparison of the two marks and may determine that the similarities of their packaging designs are not likely to cause confusion among public consumers due to their dissimilarity.

Recently, the Supreme Court rendered a remarkable and highly significant judgment on the grounds of passing off, which should serve as a landmark trademark infringement case in Thailand. Panasonic, the plaintiff, owns various trademark registrations worldwide. Among those registered marks, the most eye-catching mark is the PANASONIC mark itself. Panasonic registered this mark for use with manganese and alkaline batteries in Class 9 in Thailand in 1985. Panasonic exerted huge efforts and much research in designing the unique colors used with its batteries and the labeling on the packaging to let consumers recognize its products immediately as belonging to Panasonic.

After trying unsuccessfully to reach an amicable settlement, Panasonic decided to bring a civil lawsuit against the defendants on the grounds of trademark infringement and passing off. 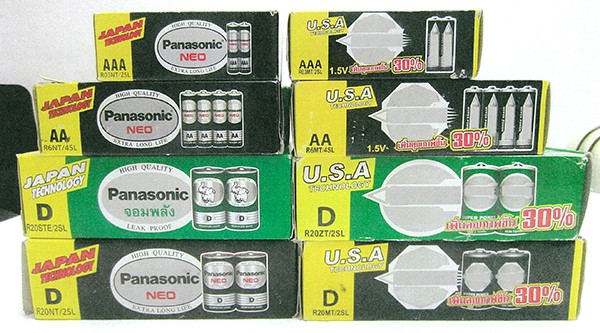 At the Intellectual Property and International Trade (IP&IT) Court, Panasonic argued that the appearance of its packaging was immediately recognizable among Thai public consumers and distinguishable from the packaging of other battery manufacturers. To support its claim, Panasonic conducted a public survey opinion poll comparing the overall appearances of its packaging and that of other battery manufacturers’ packaging. The survey results revealed that the average consumer readily recognizes Panasonic’s packaging without seeing the PANASONIC mark, and that there is a likelihood of confusion when consumers see the defendant’s packaging. Unfortunately, these survey results were not convincing evidence to the court. Without considering the defendant’s bad faith in imitating the color, size, and word arrangement of its battery packaging, the court instead took into consideration the trademark itself, and therefore considered that the defendant’s batteries were distinguishable when considering pronunciation and overall appearance.

Panasonic disagreed with the court’s opinion and decided to appeal the case to the Supreme Court, arguing that the IP&IT Court failed to elaborate on the legal point of the defendants’ bad faith, as it was using similar packaging, labeling, and colors to its own product designs and benefiting from Panasonic’s widespread reputation.

The Supreme Court confirmed the IP&IT Court decision with regard to the dissimilarity of the registered marks, when considering pronunciation and the shape of the Roman characters of the marks. However, the Supreme Court disagreed with most other aspects of the IP&IT Court’s reasoning, especially in its failure to determine whether the defendants, by using a similar packaging, label, and product design to that of Panasonic’s, acted in bad faith and thereby infringed Panasonic’s unregistered trademark rights.

The Supreme Court emphasized the importance of the bad faith intention of the defendants by determining the manner in which the trademark is used on goods and packages. The court found that even though the registered mark in dispute was not confusingly similar to the PANASONIC trademark in either appearance or pronunciation, the court must compare the characteristics of the batteries and the packaging of the defendants with those aspects of Panasonic’s batteries to determine whether the two companies’ products are similar.

With regard to the color scheme, the Supreme Court took an approach contrary to the IP&IT Court’s reasoning. Even though color is a common feature that anyone can freely use, a certain color combination (e.g., green and silver; black and silver; or red, white, black and yellow), together with the placement of the colors, text, and images, creates a visual design and pattern indicating that Panasonic’s goods are different from others’ goods.

The Supreme Court further elaborated that the appearance of the defendants’ batteries and packaging, which appear to be closely similar to Panasonic’s, clearly reflect the bad-faith intention of the defendants to use their registered mark with batteries in order to deceive the relevant consumers into believing that the batteries belong to Panasonic. The court held that such tortious conduct can only have the result of causing injury to Panasonic and is thus unlawful.

The Supreme Court ruled that the defendants must cease using their product designs and packaging designs of similar coloring and patterns to those of Panasonic, and must not pass off their products as those of Panasonic. Moreover, the court awarded Panasonic compensatory damages, together with its attorneys’ fees and court fees.

The trademark owner’s victory in this case offers a valuable lesson in determining that trademark infringement should not only consider the mark itself but also the manner in which an alleged infringer uses its mark to imitate a brand owner’s unique product designs and packaging, which can now be considered to be unregistered trademarks. This Supreme Court judgment establishes an exemplary guideline for brand owners facing similar issues, whereby brand owners can protect themselves from others imitating their unique product designs and packaging. 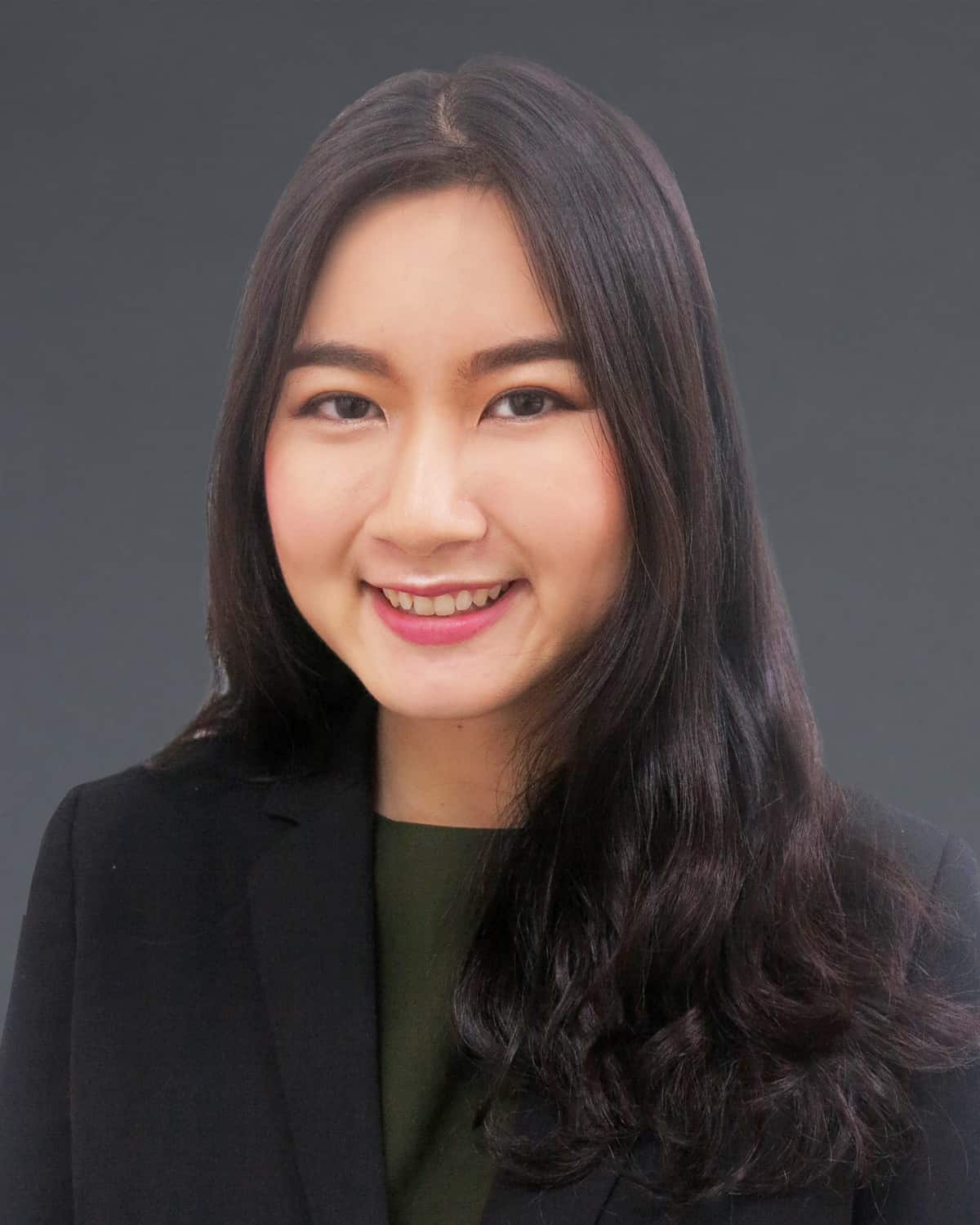