On June 19, 2018, Vietnam’s prime minister issued Directive No. 17/CT-TTg on strengthening the fight against smuggling, commercial fraud, and the production and trade of fake goods and low-quality goods for pharmaceuticals, cosmetics, and functional foods (Directive 17). Directive 17 states that, while tens of thousands of cases have been discovered and handled, the situation still needs improvement, as infringers are using more complex methods and are located not only in urban areas, but also in many remote regions.

The prime minister implores the relevant ministries and authorities to redouble their efforts and be more aware and proactive. It is noted that, in the age of the Internet, products are broadly advertised online, and although consumers can access a wealth of information on health products, that information is often inaccurate. This leads to an urgent situation where products can have dangerous effects on health and the market.

To rectify the situation, the prime minister assigned the relevant authorities to undertake several urgent tasks. For example, the Ministry of Health was tasked to:

The Ministry of Science and Technology was also tasked to strengthen the handling of IP violations in pharmaceuticals and cosmetics. The Market Surveillance Department (MSD) was specifically requested to conduct a general inspection all over the country into manufacturers of pharmaceuticals, cosmetics, and functional foods and strictly handle violations, including IP infringements. This is a new development as the MSD was previously only entitled to inspect traders and products on the market level, rather than manufacturers. Other tasks were assigned to the Ministry of Public Security, Ministry of Defense, Ministry of Industry and Trade, Ministry of Finance, Ministry of Information and Communications, Ministry of Justice, and Steering Committee No. 389 (in charge of the fight against smuggling and anti-counterfeiting). 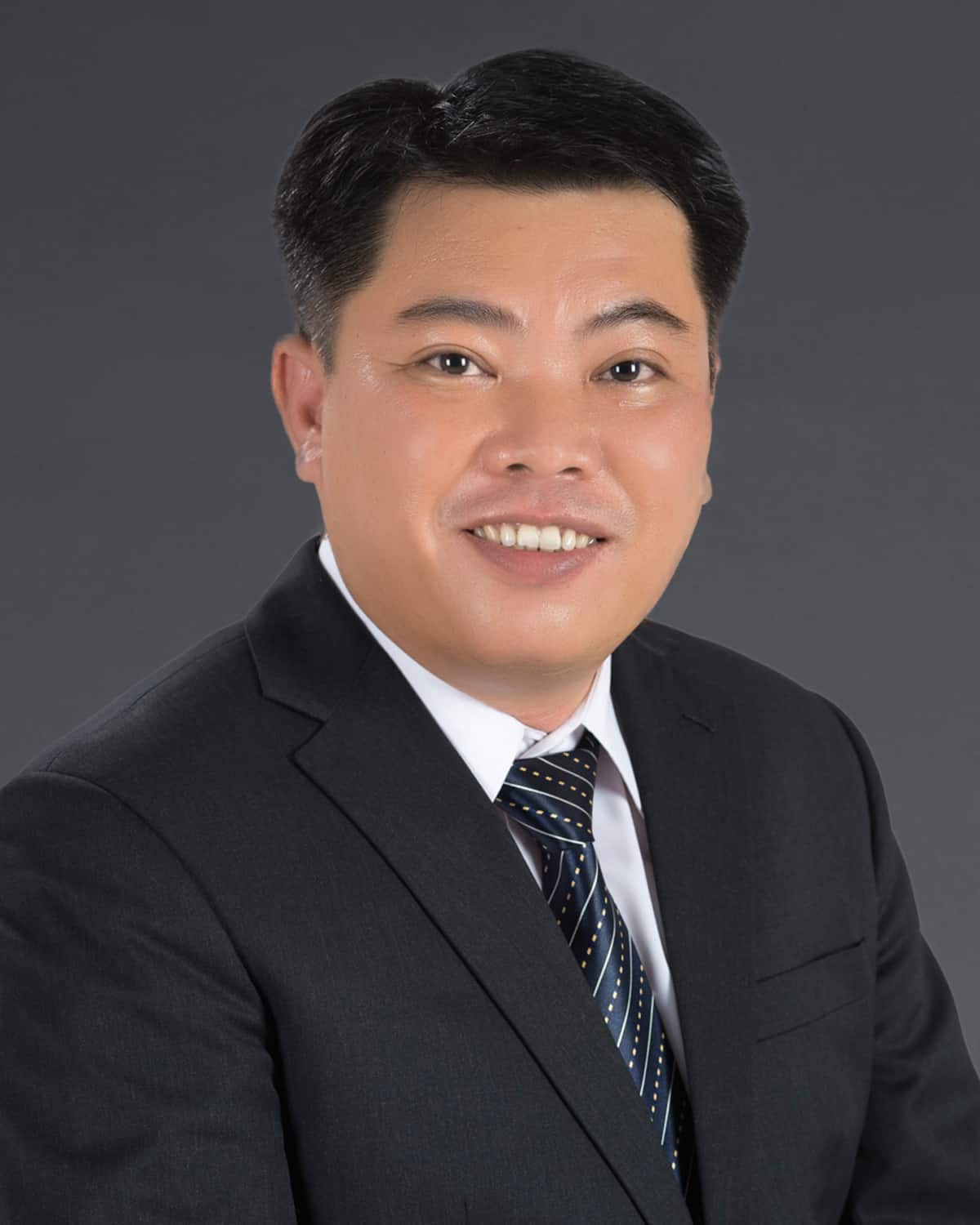