After much anticipation, the latest Myanmar Trademark Bill (the “Bill”) was published in the third quarter of 2017, alongside the Patents Bill, Copyright Bill, and the Industrial Designs Bill. The publication of the four bills marked the first development in the intellectual property sphere initiated by the National League of Democracy government since it entered into office in April 2016. In January 2018, the Union Minister for Education, Dr. Myo Thein Gyi, submitted the Bill to the Parliament for the Upper House’s consideration.

Existing trademark owners who have recorded their trademark rights at the Office of Registration of Deeds will be required to file new applications to enjoy trademark protection under the new trademark framework. The Bill provides that trademark owners who have existing declarations of ownership for their trademarks in Myanmar must provide copies of them when applying for trademark registration, but the Bill is silent on the weight these documents would carry in the examination of applications. Under the new framework proposed in the Bill, applications can be filed in English or Myanmar languages, and each registered trademark will be valid for an initial term of 10 years, renewable for additional terms of 10 years each.

Although Myanmar is not yet a member of the Paris Convention, the Bill contains provisions allowing trademark owners who have filed their trademarks in a Paris Convention or World Trade Organization member state to claim priority rights when filing trademarks in Myanmar within six months from the date of their first application in a foreign member state. The priority right also extends to exhibition priority.

The Bill explicitly recognizes the concept of well-known marks, providing a definition of well-known marks and the protection offered to them. Nonetheless, the current Bill does not contain provisions addressing how a mark would be declared as a well-known mark. This is expected to be clarified in rules and regulations issued after the Bill is enacted into law.

Notably, the Bill streamlines the trademark prosecution practice in Myanmar, bringing it in line with those of other jurisdictions, by introducing substantive and procedural examination processes. Trademark applications will be subject to substantive examination against both absolute and relative criteria for refusal, as well as procedural checks, before they proceed to registration. For instance, trademarks that lack distinctiveness, that are generic through use of common vocabulary, or that adversely affect public order, morality, faith, or the dignity and cherished culture of Myanmar, are deemed as non-registrable marks under the Bill.

Availability of Opposition and Cancellation Actions

Under the Bill, aggrieved parties can also file opposition and cancellation actions against trademark applications and registrations by other third parties. This is in contrast with the existing framework, under which trademarks can only be removed from the register by filing a trademark cancellation action in court.

Geographical indications can also be registered under the Bill, and are accorded similar rights to trademarks. Each registered geographical indication is protected for an initial period of 10 years and is renewable for a term of 10 years at a time. The Bill does not distinguish the levels of protection for wines and spirits from those of other products, as per the obligations under the TRIPS agreement.

The Bill extends protection to unregistered trade names and offers protection against unauthorized use of a mark that is identical or similar to a trade name in a manner which may mislead members of the public.

Rights holders can also apply to the Myanmar Customs Department for a suspension order to prevent the entry of counterfeit goods into Myanmar. Each order, if granted, is valid for a period of six months. Items brought into Myanmar for personal use by the traveler, items that are not for commercial purposes, or items imported in small quantities are exempted from such suspension orders. The Bill is silent on what constitutes “small quantities” and is also silent on the trademark recordal practice currently administered by the customs authorities in Myanmar.

Availability of Civil and Criminal Remedies

Both civil and criminal remedies for trademark infringement are available under the Bill. Civil relief available to aggrieved trademark owners includes temporary measures, such as ex parte orders, and the courts are empowered to order infringers to pay damages, court fees, and attorney fees. The Bill also stipulates criminal penalties in the form of imprisonment, fines, and the destruction of infringing goods.

Trademark owners are eagerly anticipating the enactment of the Bill into a law, as foreign investments continue to pour into Myanmar pursuant to the enactment of the new Myanmar Investment Law 2016 and Myanmar Companies Law 2017. While there are references to the protection of intellectual property rights in various statutes, it is time for Myanmar to introduce its very first trademark law to adequately address trademark protection needs and the concerns of foreign and local businesses alike. 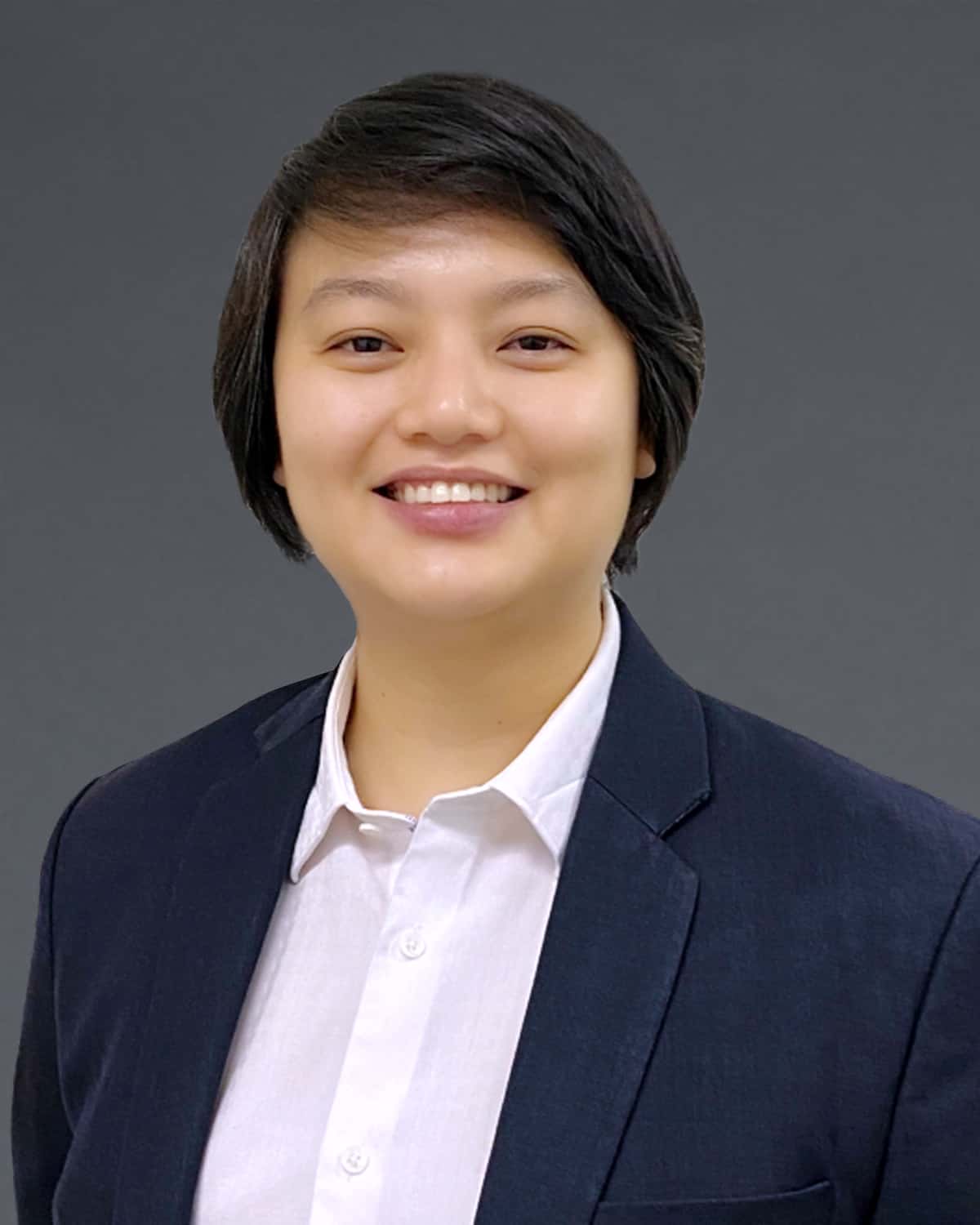