Protection of 3D Printing in Thailand

Three-dimensional (3D) printing technology, also known as “additive manufacturing,” is the process by which a physical object is produced from a 3D digital model, often by being built up with many successive layers of material. In recent years, the technology has become much more accessible to businesses and individual consumers, and it will likely have a significant impact on several major industries, including healthcare, automotive, and aerospace, among others.

3D printing allows goods to be produced more economically, in less time, on smaller scales, and in more efficient and versatile ways. The technology has, however, raised a number of serious questions about whether patent, design, and copyright law can protect the technologies that are used to create the 3D objects as well as the objects themselves. This article discusses 3D printing under Thailand’s legal framework.

In contrast to producing an object out of a mold or cast, 3D printing produces a physical object from a digital file. A digital image is created through a computer program that creates two- or three-dimensional graphical representations of objects. The object is built up layer by layer using mixtures of inks, additives, plastics, titanium, silver, steel, wax, photopolymers, and polycarbonate metals, depending on the nature of the end product.

Under Thai law, one distinct type of patent is the invention patent, which includes standard patents and petty patents.

While Thai law excludes certain subject matters from patentability, such as certain living organisms, scientific or mathematical rules and theories, computer programs, methods for medical treatment, and so on, 3D printing technology does not seem to fall into an excluded category. The additive manufacturing process and its end products are patentable so long as they meet the criteria for patentability, including novelty, an inventive step, and industrial applicability.

Both standard and petty patents provide adequate protection for inventions involving 3D printing. Complex products with a number of constituent parts may be protected by a standard patent. The inventive step requirement, however, is a major obstacle to applicants who want to obtain a standard patent for their 3D printing technology. Simple products can be protected by petty patents so long as those products are new.

Patent infringement can include the unauthorized production of patented products, including producing goods by 3D printing. In addition, selling, stocking for sale, offering for sale, and importing patented products can also amount to infringement. A patent holder may file a criminal or civil lawsuit, or both, against an infringer or an alleged infringer. An infringer who intentionally commits an infringement may be subjected to penalties including imprisonment of up to two years and a fine up to THB 400,000, or both.

Although Thai patent law has provisions that provide for limitation of rights, use for private and non-commercial purposes is not included in the statutory limitations. As a result, it is not possible to raise a defense against a patent infringement claim that a patented article was 3D printed at home for personal use.

As patent protection in Thailand is still in the early stages of development, legal literature, legal doctrines, and judicial interpretations of the law are limited. The existing law seems inadequate in dealing with issues of infringement raised by 3D printing. For example, the rule on contributory infringement under Thai patent law is not clear, particularly when it applies to 3D printing technology.

Since there are no explicit provisions on contributory infringement, it is still unclear whether manufacturing of spare parts for incorporation into patented products constitutes an infringing act. It is equally unclear as to whether the replacement of a part which forms part of a product protected by a patent will constitute a noninfringing repair or is considered an infringing making of the patented article.

Another type of patent is the design patent. Thai law defines a design as “any configuration of a product or composition of lines or colors which gives a special appearance to a product and can serve as a pattern for a product of industry or handicraft.” Legal protection is available for both two- and three-dimensional designs. The only requirement for design patents is that an industrial or a handicraft design must be new. Design rights must be patented, and once they are patented, the patent will protect the external features of a product but not the technical function of the product.

Design protection will be used more than other forms of protection for 3D printing technology, as a design is most readily found to subsist in articles produced by 3D printing. A design patent provides a ten-year term of protection from the date of filing an application. The rights under a design patent for a 3D printed object will be infringed if a party makes the object without permission of the rights owner. Offering, importing, disposing, or using a product produced by 3D printing in which the patented design is incorporated will be an infringing act, and the wrongdoer may be subjected to penalties including two years’ imprisonment and a fine of up to THB 400,000, or both.

The exclusive rights available under a design patent are very favorable to patent holders. The only defense which is available against a design infringement action is use for research or educational purposes. Noncommercial uses cannot be made of a patented design. If 3D printing is done privately and for non-commercial purposes by an individual in his or her home or for personal use, this constitutes infringement.

Unlike the laws of certain other jurisdictions, Thai patent law does not provide a spare-part exception as a defense against infringement of design patents. Therefore, it would be considered an infringing act if a party uses a 3D printer to produce spare parts embodying a patented design to be used for genuine repair purposes for articles—for example, a particular bumper bar to be fitted with a car.

In Thailand, copyrighted works include creative works in the literary, dramatic, artistic, musical, audiovisual, cinematographic, sound-recording, broadcasting, or any other work in the literary, scientific, or artistic sector of the author—irrespective of the method or form of its expression.

An object made by 3D printing can be protected as an artistic copyrighted work. However, the functional aspects of a product are excluded from copyright protection. Copyright can be raised against a party who attempts to use 3D printing methods to print images or graphic designs onto the surface of an article. It would also constitute copyright infringement if a copyrighted 3D-article is produced, such as the shape of a vase, sculpture, mobile phone case, etc.

A bundle of rights introduced under Thailand’s recently updated copyright law now includes the right to make material available online or to electronically transmit material. Where a party makes computer-aided design files available via the Internet for file sharing, this would constitute copyright infringement. The term of copyright under Thai law is 50 years after the death of the author, with the exception of the work of applied art of which the term of protection lasts for 25 years.

From the above, the development of Thailand’s IP laws is still in its infancy. The rapid development of 3D printing technology seems to be beyond the reach of the country’s intellectual property infrastructure. Several complex issues remain unclear and will be left to judicial interpretation. Social and economic impacts stemming from this technology have to be clearly understood. Thailand may soon need to introduce 3D printing legislation in order to cope with the challenges brought about by this emerging technology. 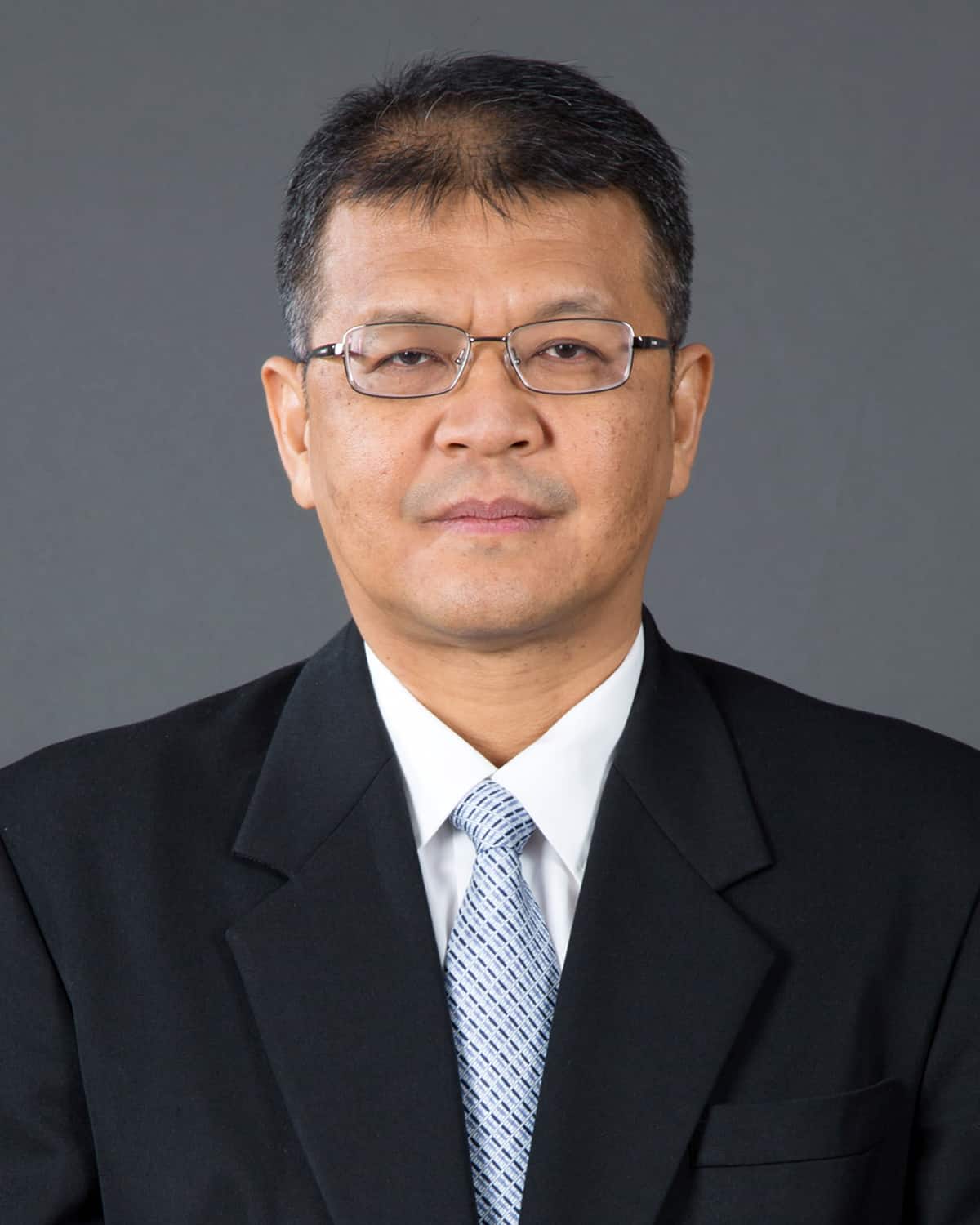