The U.S. government has made headlines in recent days for its efforts to force Apple Inc. to allow investigators to bypass the encryption security features of an iPhone that has been tied to the terrorists who conducted an attack in San Bernardino. To comment on the substance and implications of this request, Jeffrey Blatt, Of Counsel in Tilleke & Gibbins’ technology, media, and telecommunications practice, was interviewed in a live broadcast by KTVU News.

“There is no specific federal legislation that requires tech companies in the United States to build in back doors,” Jeffrey said. “The bottom line is, absent specific legislation, there is not any real way to compel companies to build these back doors in,” he continued. However, “the court could order that a company provide information that is on a device or as part of an electronic communication system and to utilize that backdoor,” if the backdoor was to already exist in the software.

KTVU News is a Fox-owned and -operated television station. If you would like to learn more about this story, please visit the KTVU website. 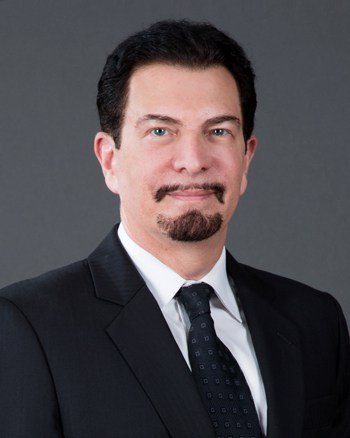