Two years ago, the Private Investment in State Undertaking Act B.E. 2556 (2013) (PISUA) replaced the Private Participation in State Undertaking Act B.E. 2535 (1992) (PPSUA), which set out the criteria for a private party to jointly operate a government project. There were calls to replace the PPSUA because the law had a convoluted project approval process that discouraged private investment. During its 21-year lifespan, only 40 projects were completed under the PPSUA.

The PISUA aims to streamline and simplify the project approval process to attract more private investors. An increase in private sector investment would lessen the need for government loans and reduce the impact of financial restrictions caused by limited government budgets. In turn, this would improve the efficiency of developing infrastructure and providing public services to citizens.

The PISUA has proposed a draft Strategic Plan on Private Investment in State Undertakings (Strategic Plan), which sets out a five-year investment and policy plan that explicitly details the subsectors that are suitable for public–private partnerships.

The draft Strategic Plan was approved by the Thai Cabinet on May 26, 2015, and it was published in the Royal Gazette  on June 25, 2015. State agencies are therefore bound to prepare and approve projects that fall within the ambit of the Strategic Plan.

On May 26, the Cabinet also acknowledged the Strategic Plan’s Project Pipeline, which lists all of the public projects with private sector investment. In the urban rail transit area, the Project Pipeline includes eight projects with an overall investment volume of approximately THB 568 billion. Twenty-five percent of this amount, which equates to THB 142 billion, shall be covered by private investors. Two of these projects are already under construction; five projects are undergoing feasibility studies; and for one project, the search for a suitable private investor is ongoing.

A feasibility study must be conducted for projects that exceed THB 1 billion. It has to be prepared by an external consultant who is in the State Enterprise Policy Office’s list of qualified consultants. A feasibility study aims to identify project costs, risks, and impacts, as well as the legal issues and potential problems in implementing the project through examination of Thailand’s current legal and regulatory framework. For PPPs in the railway sector, this includes railway-related laws and regulations.

In addition, the Project Pipeline outlines two projects in the high-speed rail sector with a total investment amount of THB 234 billion. One of these projects, a Bangkok-Rayong high-speed rail, requires a total investment of THB 152 billion, but the amount of private sector investment has not been determined yet. The other project, a Bangkok-Hua Hin high-speed rail, requires THB 81 billion of investment, and 11 percent of this amount, which equates to THB 9 billion, will be covered by private investors. Both of these projects are currently undergoing feasibility studies.

In total, private sector investment in the railway sector amounts to THB 802 billion. Nineteen percent of this amount, which is THB 154 billion, will be covered by private investors, excluding the Bangkok-Rayong high-speed rail. For capital-intensive railway projects, the government budget is the main source of funding, as private sector investment in infrastructure projects is limited to THB 500 billion.

In order to construct new railways or railway accessories, it may become necessary to acquire land or immovable assets. The State Railway of Thailand is allowed to acquire land or immovable assets under the Railway Authority of Thailand Act B.E. 2494 (1951) (with amendments), which refers to the Expropriation of Immovable Property Act B.E. 2530 (1987). Under this Act, the state may acquire immovable property for the purpose of any public utility or for other public purposes. An appointed committee will appraise the estimated price of the immovable property to be expropriated and the amount of compensation to be provided.

The Mass Rapid Transit Authority of Thailand Act B.E. 2543 (2000) and the Act on Arrangement of Immovable Property for Mass Transit Undertaking B.E. 2540 (1997) apply to mass rapid transit systems within the Greater Bangkok Area and other provinces as stipulated by Royal Decree. They set out an independent procedure regarding the acquisition of immovable property for infrastructure projects.

The potential environmental impact of a project must also be considered. Under the Enhancement and Conservation of National Environmental Quality Act B.E. 2535 (1992), an environmental impact assessment report must be prepared at the stage of conducting a feasibility study on a specific project. This report must be approved by the Office of Environmental Policy and Planning. In the case of a public–private partnership, the government agency or state enterprise has the duty to prepare an impact assessment report. 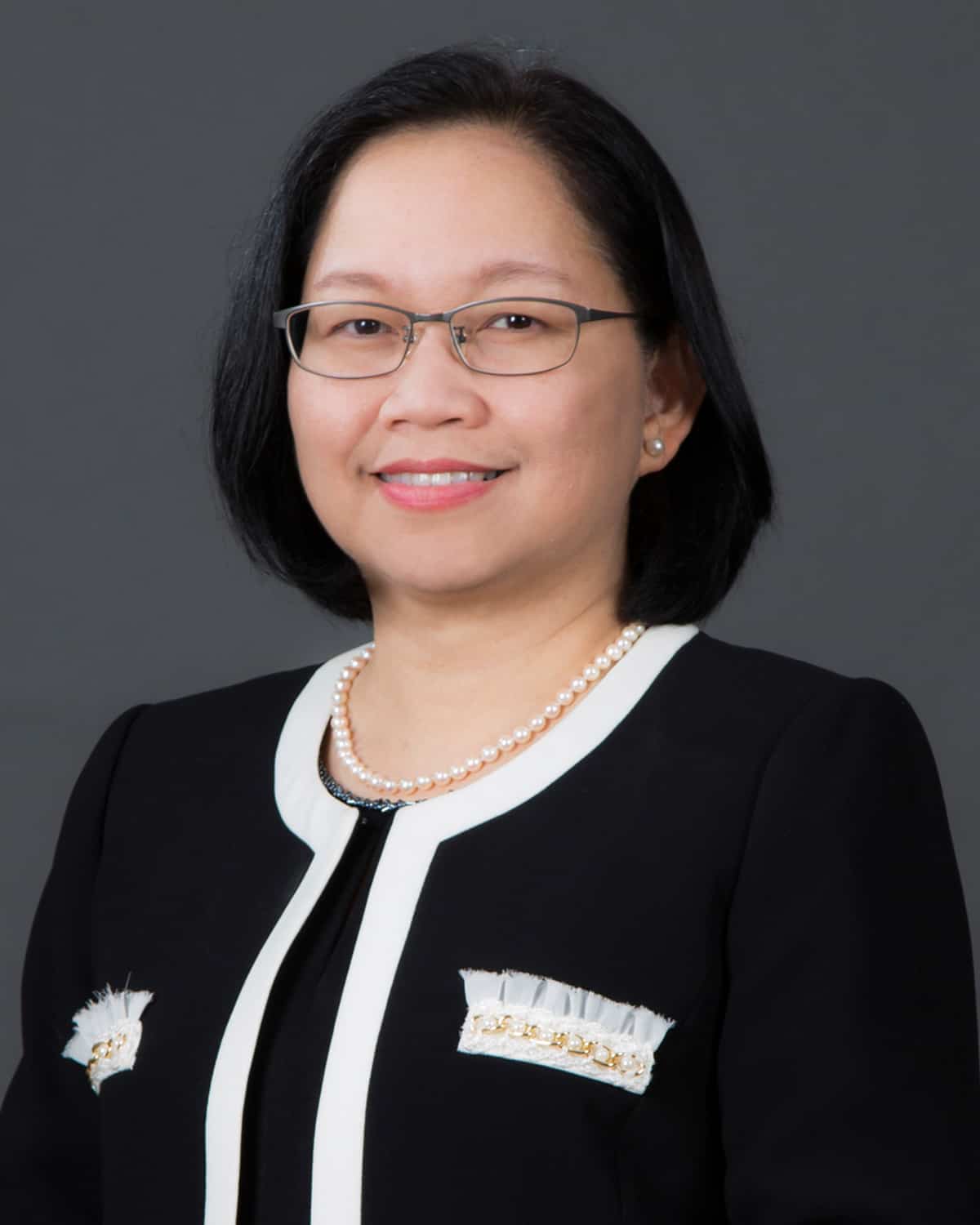