As a result of an agreement between the Thai Department of Intellectual Property (DIP) and the Japanese Patent Office (JPO), on January 1, 2014, the DIP initiated a two-year Patent Prosecution Highway (PPH) Pilot Program. The PPH Pilot Program provides a fast-track channel that allows applicants who have filed a patent application in Japan first, followed by a counterpart application in Thailand, to accelerate substantive examination of their Thai application by utilizing the examination results of their Japanese application.

Upon receiving a request for substantive examination under the PPH Pilot Program, the Thai Patent Office, within approximately six months from the date on which the request is filed, will issue its first official communication in the form of either an Office Action or a Notification requesting payment of the registration fee.

There are, however, some major obstacles to the fast-track route, such as the limited number of Thai Examiners and the Thai Patent Office’s internal procedures which are unrefined and often cause oversight when cases are transferred. If these hurdles are overcome, then the patenting process will be much faster.

The PPH Pilot Program is scheduled to finish at the end of December 2015, but is expected to be extended for another two years if found to be effective by the DIP and JPO. In order to shorten the protracted periods of pendency for patent applications, the DIP is likely to continue offering the fast-track option to those who qualify. 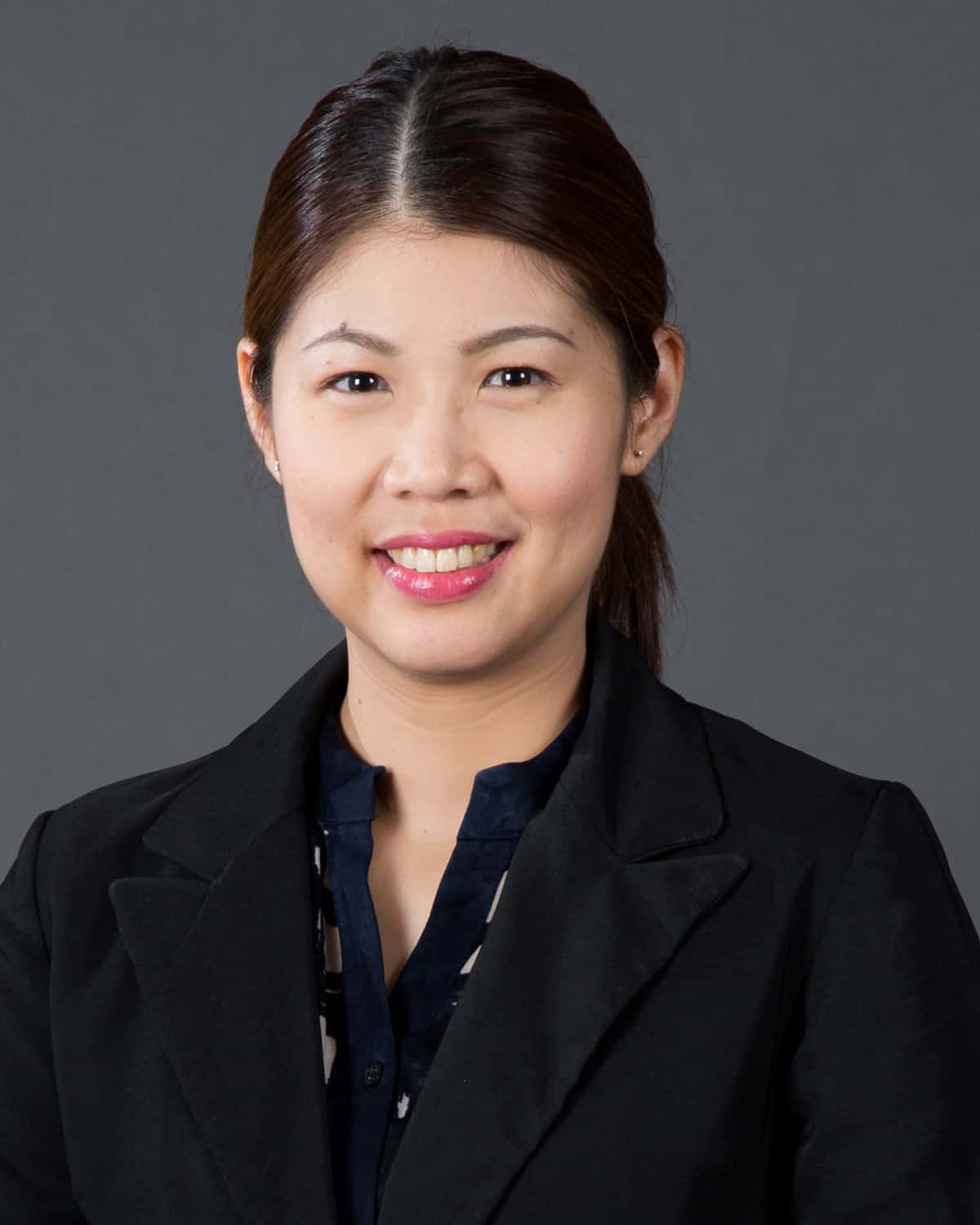