Conformity of Trademark Use in Indonesia
Informed Counsel

As the consequences are potentially disastrous for a trademark owner whose trademark registration is cancelled on the grounds of non-use, in this article, we will discuss the conformity of trademark use in Indonesia and the upcoming changes to the country’s Trademark Law.

The current Indonesian Trademark Law gives authority to the Directorate General of the Intellectual Property Rights Office to cancel the registration of a trademark either on its own initiative, at the request of a trademark owner, or as a result of the submission by a third party in the form of a lawsuit in the Court of Commerce.

A registered trademark can be cancelled on the following grounds:

The “Café Amazon” trademark was accepted for registration in Indonesia as a “series” of both color and black-and-white representations, even though series marks are not recognized under Indonesia’s Trademark Law. In practice, the registrant of this mark would not be able to use both color and black-and-white marks, as appearing in the registration, for their products and services. This creates an issue of nonconformity of use for the trademark (i.e., using the mark in a manner different from what the mark was registered for), and the mark’s registration could risk being cancelled on the grounds of non-use.

Bearing this in mind, in Indonesia, it is advisable to use a trademark in exactly the same style, format, color(s), etc., that are included in the certificate of trademark registration. And when filing a trademark application, the applicant should file it in the exact same manner as he or she plans to use the trademark in the market.

In situations where a registered trademark has not been used or where use of the mark does not conform to its registration, the registered trademark may be exempt from cancellation if the trademark owner has a valid reason for such non-use or lack of conformity. Such reasons may include import prohibitions, prohibitions relating to the permit of the distribution of the goods or temporary authority regulations, or other similar prohibitions stipulated by any government regulation.

Indonesia has made preparations to revise the current Trademark Law and its implemented regulations. One possible change to the Trademark Law relates to the removal of the provisions that allow the Directorate General of the Intellectual Property Rights Office to cancel the registration of trademarks on its own initiative. With this change, non-use cancellation actions can only be initiated by a third party in the form of a lawsuit in the Court of Commerce. This proposed change may lessen the degree of risk associated with the use of a trademark that does not conform to the mark’s registration. 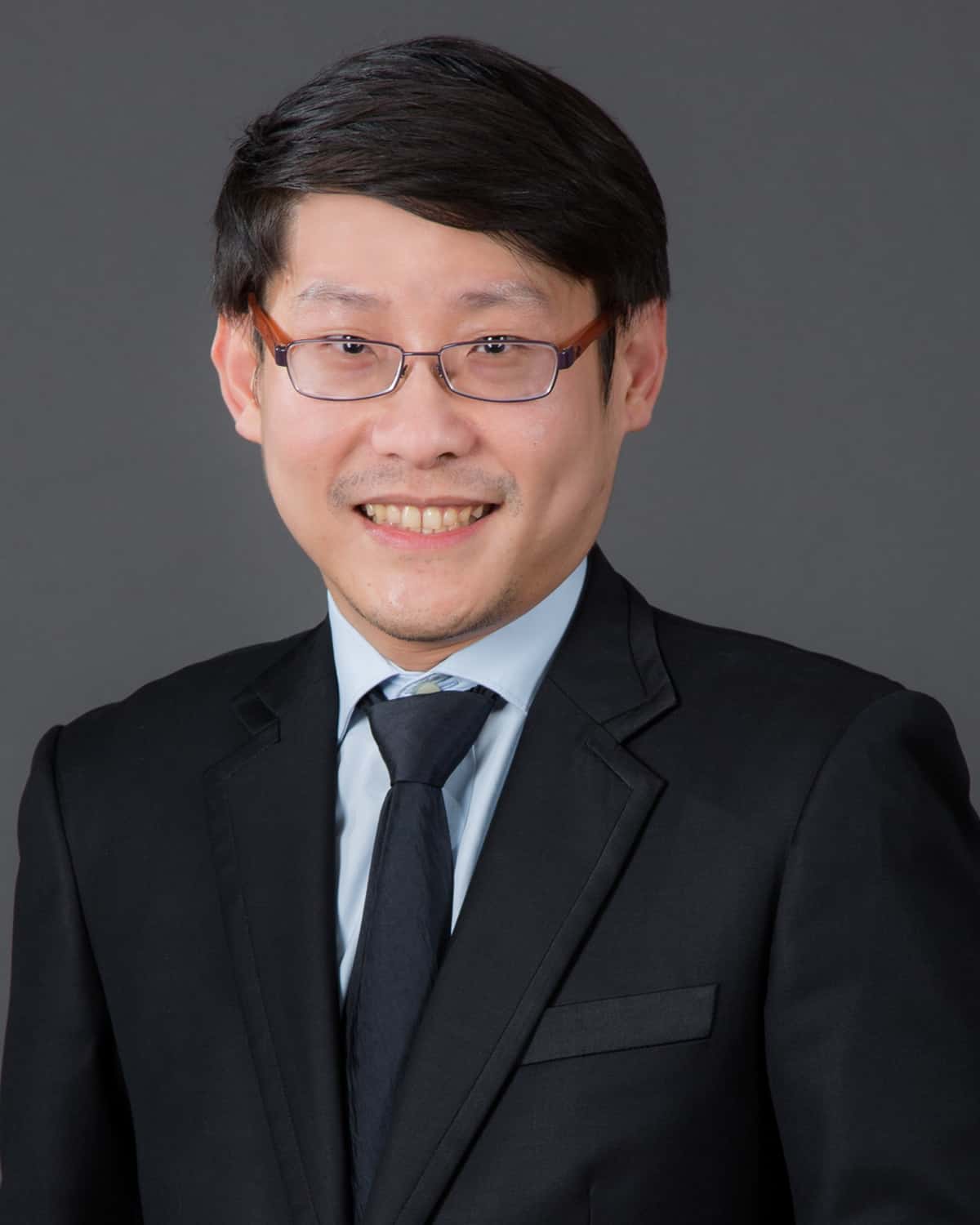