As part of its yearly forecast of Asia’s largest economies and their legal industries, Asian Legal Business  interviewed Tiziana Sucharitkul, co-managing partner and director of the Tilleke & Gibbins dispute resolution department, for her thoughts on Thailand’s recent developments and the country’s projected outlook. Tiziana’s comments were included in the January edition of the magazine in a cover story dubbed “The Year in 2015.”

Speaking on the rapid reforms pushed through by Thailand’s military government to revitalize the country’s economy, Tiziana said, “as one of its preliminary steps in this direction, the government has collaborated with Thailand’s Board of Investment to develop a seven-year investment promotion strategy (2015-2021).” She said that we should expect to see developments take place in 2015 to give effect to this promotion strategy. Tiziana also spoke on Thailand’s Foreign Business Act and the proposed changes to restrict foreign ownership, which were rebuffed, saying, “Thailand’s military leaders are apparently inclined to foster a friendly, stable investment climate that is in line with ASEAN Economic Community integration.” 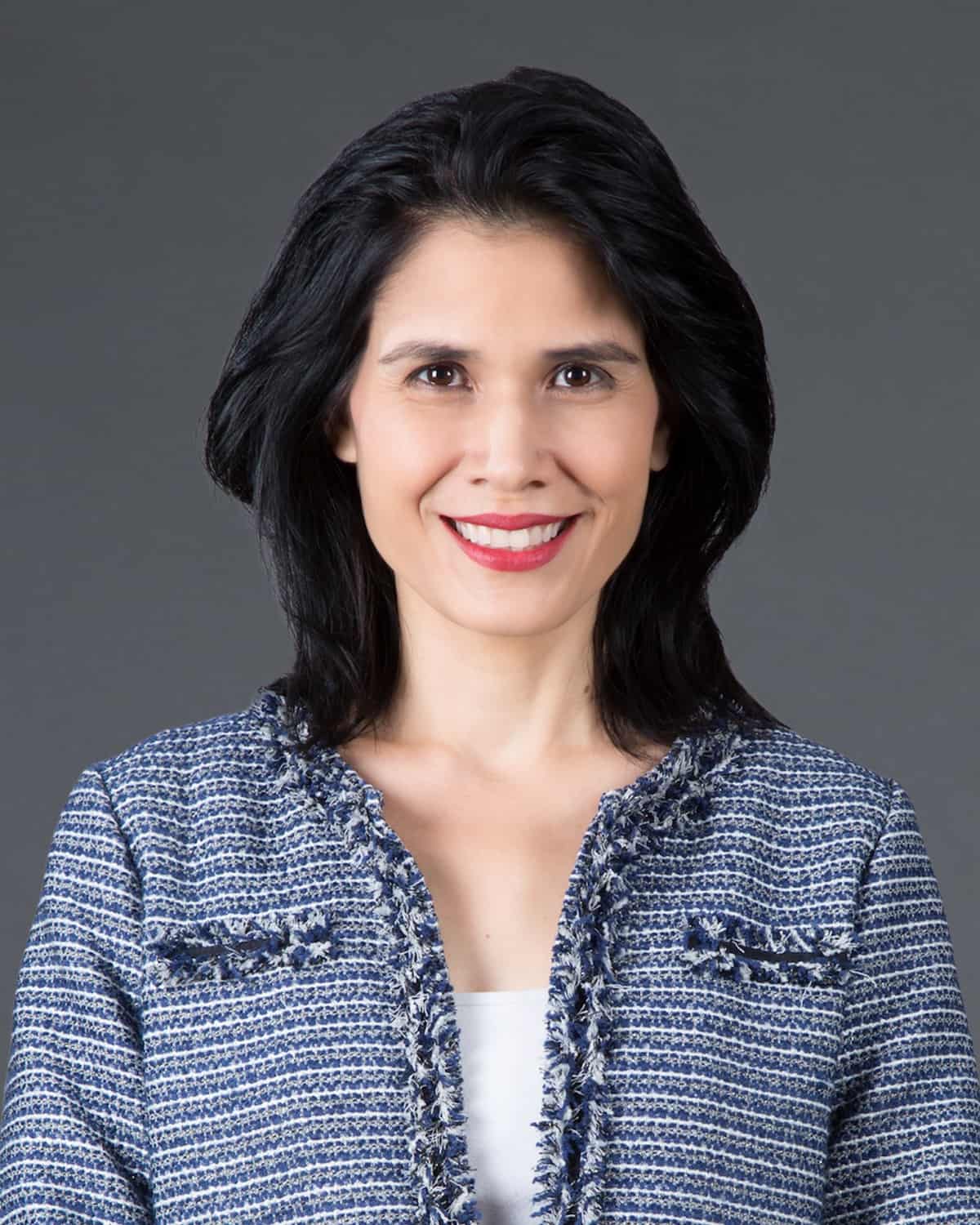