The 2014 Land Law removes all of the aforementioned differences between local and foreign investors. Now, either may lease land from the government and pay rent on an annual basis or as a lump-sum payment. Both may also acquire land via land allocation. However, land allocation is now only available for residential land.

The 2014 Land Law sets out new harsh requirements for developers (both local and foreign), who want to lease or obtain land allocation from the government. These new requirements include the following:

For the first time, the 2014 Land Law allows a residential project developer to transfer part of its project (i.e., by dividing the land and transferring the divided plots of land and the assets constructed on them, if any) to another developer. The conditions for such a transfer are fairly simple: (i) the land price must be fully paid by the selling developer; and (ii) the land must have been issued a land use right certificate (akin to the title deed). Regrettably, thus far, it is still unclear as to the procedures and documentation for the transfer of part of a residential project.

Also, for the first time, the 2014 Land Law allows a residential project developer to transfer individual plots of land in a project (without any houses constructed on them). Previously, this form of transfer was strictly prohibited, for fear that if the developer failed to construct the houses in its project in a timely manner and did not follow an approved design, then the entire city would look unsightly. In response to the recent downturn of the real estate market in Vietnam, however, the 2014 Land Law allows a developer to transfer bare land to buyers, so long as the following conditions are met:

There are signals showing that the real estate market in Vietnam is warming up. Nevertheless, it is too early to judge whether the new Land Law may further defrost the market through its liberal provisions on land transfer or whether it will worsen the situation with its new harsh criteria for land acquisition and pricing. The market has its own voice. 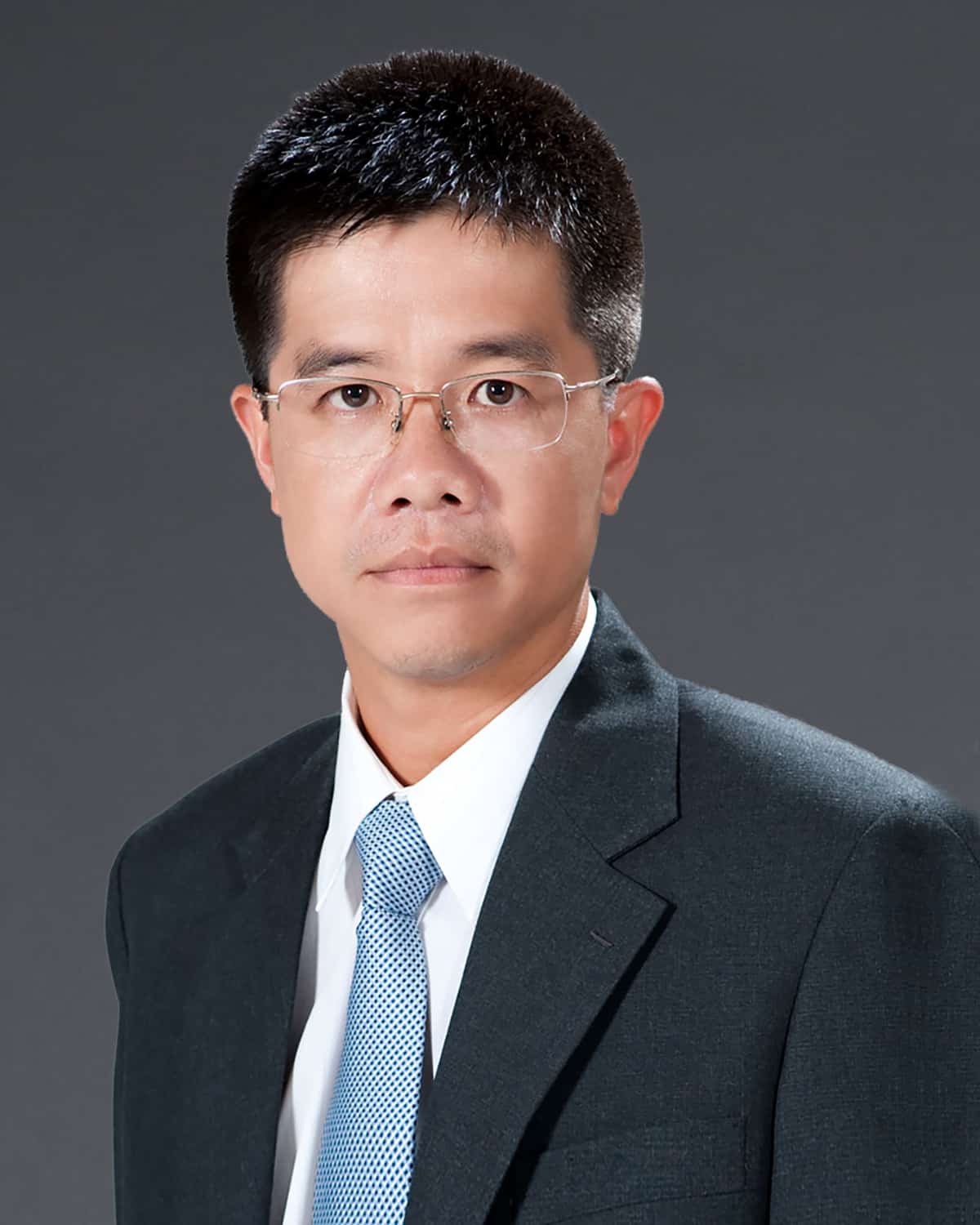