The Department of Intellectual Property (DIP) in Thailand has accepted applications for the recordation of well-known marks since 2005. In order for a well-known mark to be recordable, the applicant must be able to demonstrate that such trademark has been used by him or her (or by an authorized representative or licensee), either locally or abroad, on goods or services, by way of distribution, or has been used, advertised, or used by other means in the usual manner and used in good faith continuously to the present to the extent that it is well-known among the general public or those in the relevant industry in Thailand, and its reputation for quality is highly accepted among consumers.

While the DIP is currently accepting applications for the recordation of well-known marks, the examination has, in fact, been suspended for a few years. Up to the present, 233 applications for recordation of well-known marks have been filed with the Trademark Office and 75 have been accepted (a list of recorded marks can be viewed here). Based on information obtained from one of the Trademark Registrars, the Board has been considering whether to amend the rules and/or regulations for the recordation of well-known marks. There is no clear information, however, as to when these amendments will be implemented. Similarly, there are no indications as to what, in particular, will be amended. Additionally, several positions on the Board are currently vacant and with the current political instability in Thailand, there is unlikely to be any progress on recordations until a general election can be held.

Trademark owners will be keenly monitoring this situation, as recordation as a well-known mark offers important advantages to their level of trademark protection. We will update readers on any progress in this area in a future edition of Informed Counsel. 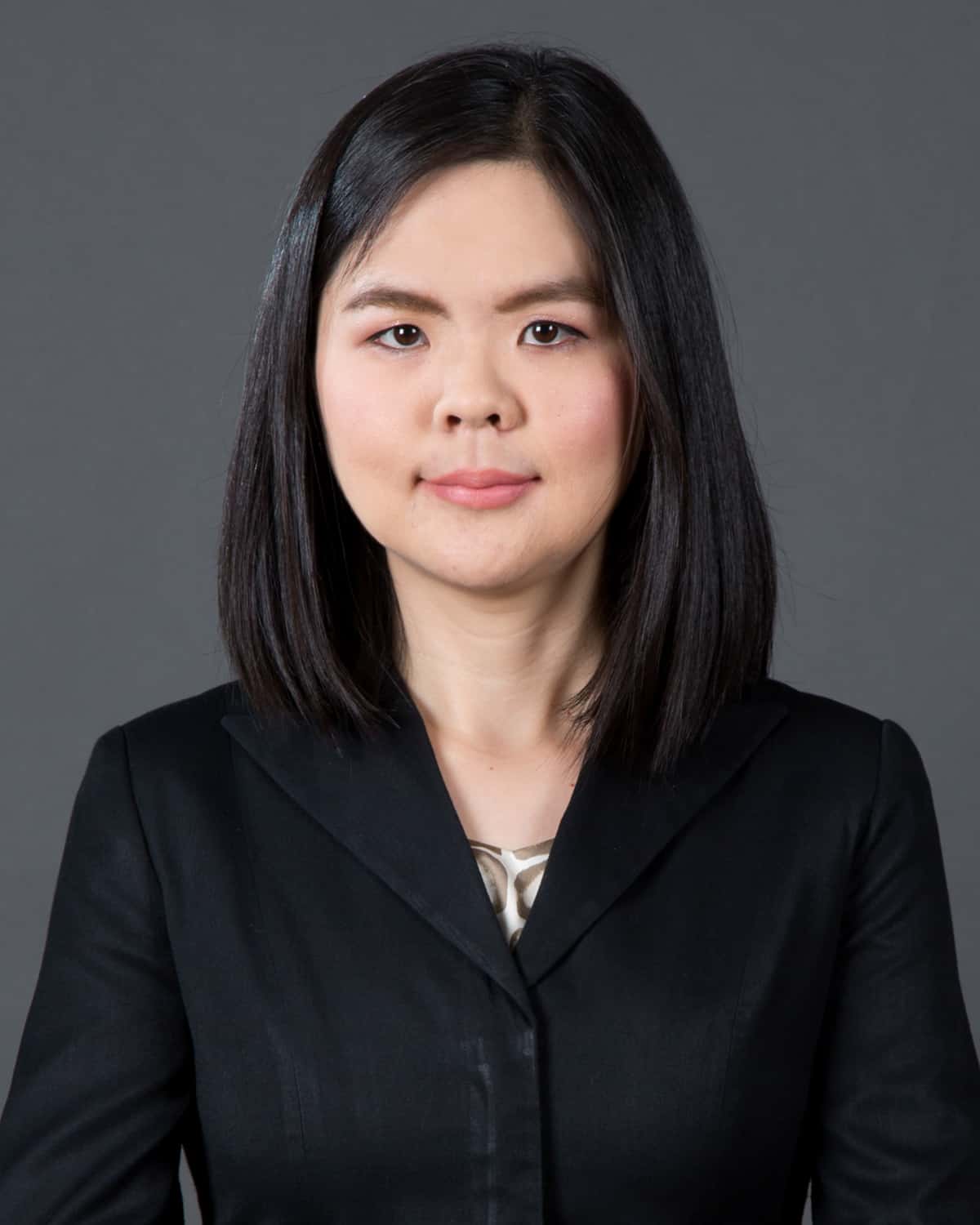