Location, location, location—the old adage about the three things that matter in real estate continues to be true today, especially for retailers. Commercial real estate developers and retailers face a fiercely competitive market and shifting consumer patterns as Bangkok continues to expand geographically. To reach the city’s expanding consumer base, it is essential for retailers to understand local zoning requirements, especially with a new city plan set to come into effect in May.

The key regulation dealing with zoning issues is officially known as the Bangkok Metropolitan Administration (BMA) Ordinance re: Determination of Areas Restricted from Construction, Modification or Change of Usage of Certain Constructions in Bangkok Metropolis 2005. It states that a commercial building for retail and wholesale (CBRW) is a building used for commerce with a total area of 300 square meters or more, whether under one or more roofs.

Under this ordinance, there are specific zoning limitations that differ across the city. CBRWs are not allowed in some areas in Bang Bon and Klong Sam Wa districts, while they are allowed in Prawet, Bang Kapi, Saphan Sung, and Suan Luang if they have a total area not greater than 2,000 sq m. In Dusit, the maximum area allowed is 1,000 sq m, while in some communities on Phahon Yothin Road, the figure is up to 4,000 sq m.

Each area has specific criteria for construction, including distance from the public road, buffer area adjacent to other land plots, and free space for landscaping. The one common requirement for each permitted area is a CBRW must be located at least 500 meters away from a religious place, archaeological site, school, and/or hospital.

While the BMA ordinance sets the regulatory environment for construction of retail space, developers and retailers also need to be aware of the overall direction of city planning, as this too can affect their operations.

The current city plan, which has been in place since 2006, will soon expire, and a new plan will come into effect on May 15. While the previous plan did not determine space area and location of commercial buildings, the new one provides explicit provisions for commercial building zones.

Based on the current draft, the 2013 plan appears set to offer some modest new opportunities for retail zoning. One major change is that “commercial activities” will be more broadly defined to include all trading and service activities but excluding hotels, entertainment places, offices, markets, petrol stations, and scrapyards.

According to the new city plan, most areas in Phra Nakhon district will be reserved for art/cultural preservation, strictly prohibiting commercial buildings or offices with utility area greater than 1,000 sq m. In addition, most areas in Bang Bon, from about Kanchanaphisek Road to Samut Prakan province, will be classified as an agricultural/rural zone and no commercial buildings exceeding 100 sq m will be allowed. Exceptions will be made on public roads with a width of at least 16 meters, in which case a commercial building of up to 300 sq m will be allowed. On a road with a width of 30 meters, the limit will be 500 sq m.

Also under the new plan, all of Saphan Sung and more than half of Lat Phrao, Wang Thonglang, and Bung Kum districts will be classified as minimum-density residential zones. Commercial buildings with usable area exceeding 1,000 sq m will not be allowed, but the limit is 2,000 sq m on roads at least 16 meters wide or sites within 500 meters of a rail mass-transit station. However, construction of commercial buildings with a maximum of 300 sq m may be allowed in some areas in these four districts.

Within a commercial zone, a commercial building—whether mall or shop, retail or wholesale—could be constructed with a maximum usable area of up to 5,000 sq m. This could be extended to 10,000 sq m if the building is located on a public road with a width of at least 16 meters or 500 meters from a rail mass-transit station.

Compared with the 2006 city plan, the new scheme seems to expand a few commercial areas on Prasert-Manukitch, Ram Intra, and Krung Thon Buri roads, where the SkyTrain extension has begun, and on Ramkhamhaeng Road around Khlong Song Ton Nun to Soi Min Buri Square. The new city plan may also result in new malls on the extended subway Blue Line and the new Orange Line.

Following public hearings last August, the BMA’s City Planning Department revised the city plan in response to comments by the Town and Country Planning Board, and it is now being reviewed by a legal draft committee set up by the Interior Ministry. Next, it will go to the Cabinet and the Council of State before being enacted.

Commercial real estate developers and retailers will be closely following the implementation of the plan in May. But before making new investments, businesses need to ensure they fully understand both the new city plan and the existing BMA ordinance, which will continue to be in effect. By carefully understanding this regulatory environment, retailers can take full advantage of the new zoning opportunities and position themselves for success in Bangkok’s competitive real estate market. 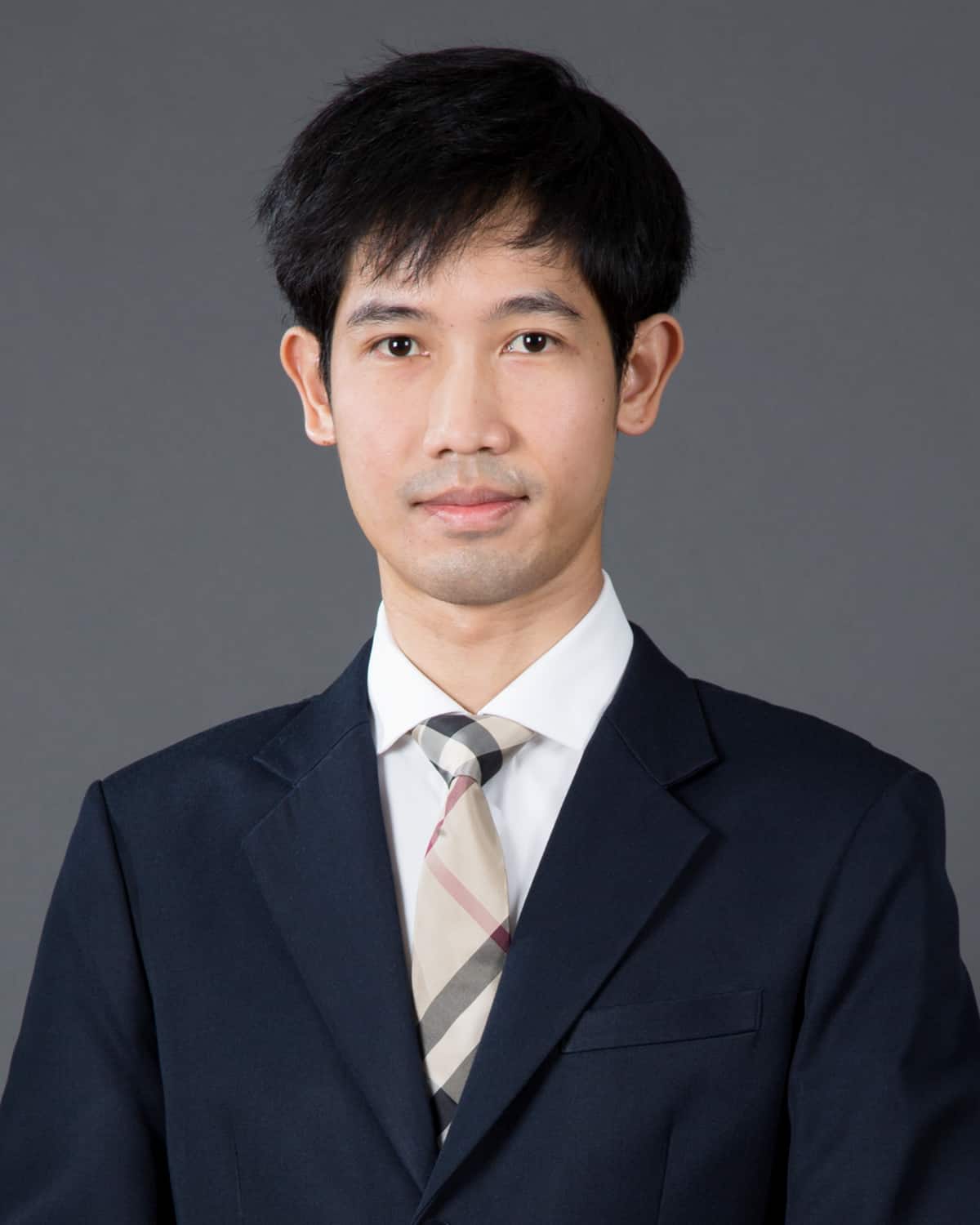