As the world is becoming more globalised, marriage between people of different nationalities is also becoming commonplace. In Thailand, marriages have been taking place between Thai nationals and foreign nationals for many decades. Such international marriages often raise cultural, religious and legal issues for the spouses. Prior to marriage, the spouses will need to decide where they will marry, where they will live and, if they plan to have children, what nationality their children will be and how and where they will be raised. Matters become even more complicated if the relationship breaks down and there are children involved. Invariably, each spouse will want custody of the children, and the foreign spouse may wish to take the children back to his or her own country. Sadly, disputes over child custody may even escalate to the extent that one party kidnaps the children and removes them from the country where they are currently residing. This is known as international child abduction. 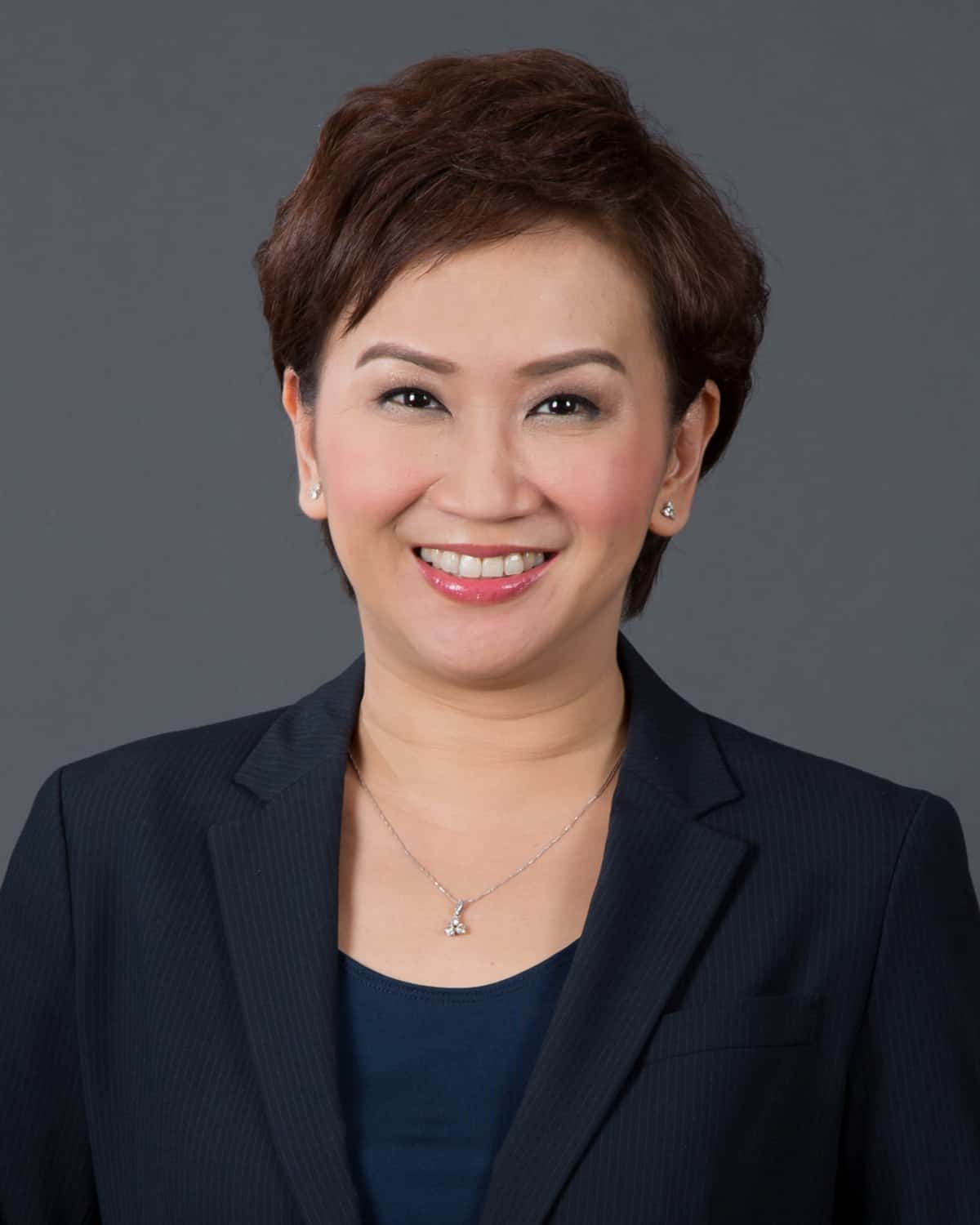