Intercountry adoption has been in the headlines over the past few years, with international celebrities such as Angelina Jolie/Brad Pitt and Madonna garnering much media attention for their adoption experiences. Since the practice is not limited to adoption between citizens of one country and there is no global authority with oversight of intercountry adoption, individual governments are left to the task of creating their own adoption laws to protect their citizens. As a result, adoption laws can vary from country to country, creating much confusion for prospective adoptive parents. Naturally, each country’s adoption laws seek to protect the welfare of its citizens, given the fact that generally, adoptees have not yet reached adulthood. Thai adoption laws are no different in this respect. However, the adoption process under Thai law is by and large not very complicated, though there are some issues that need to be taken into consideration when the adopter is a foreigner. 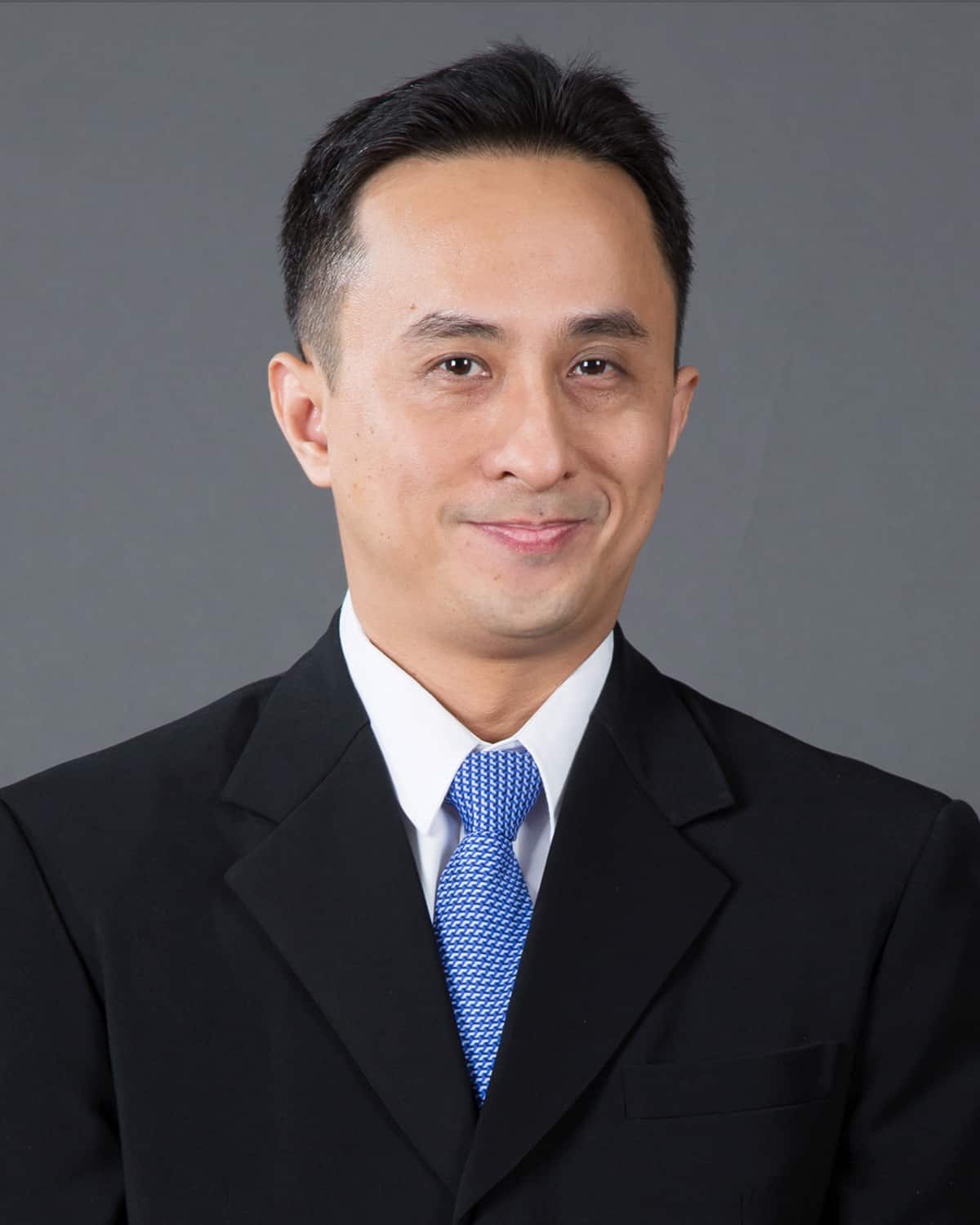