A little more than a year ago, Thailand’s Ministry of Public Health, acting on behalf of a post-coup military-appointed admin­istration, decided to issue the first set of compulsory licenses on three patented drugs. The three drugs were Merck’s antiretroviral efavirenz (Stocrin®), Abbott Laborato­ries’ antiretro­viral lopinavir/ritonavir (Kaletra®) and sanofi-aventis’ heart disease drug clopi­dogrel (Plavix®). This article examines the developments that have occurred since the compulsory licenses were announced and explains the procedural issues involved in the current debate about their legitimacy. 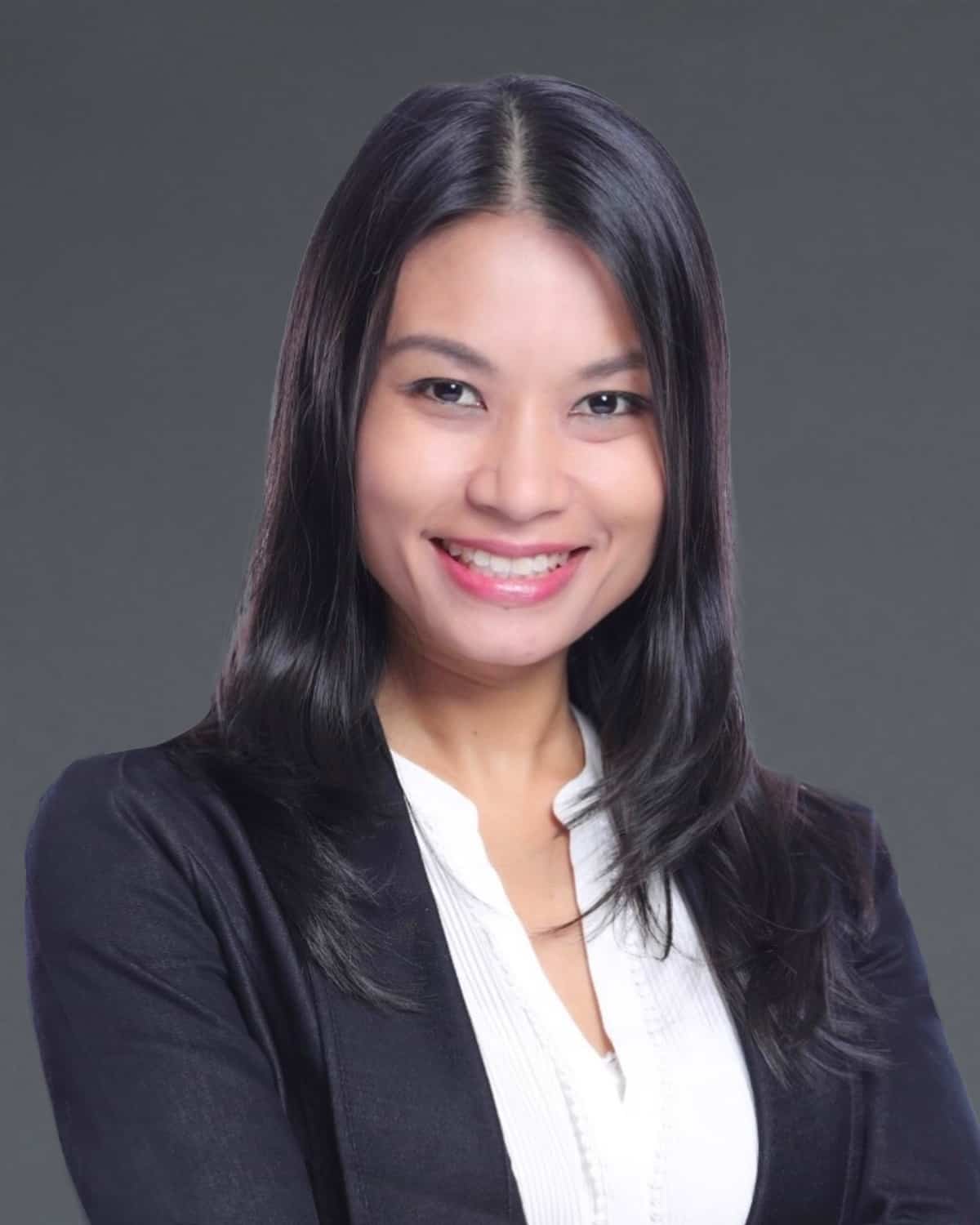