On June 30, 2019, in Hanoi, representatives from the European Union and Vietnam officially signed the historic EU-Vietnam Free Trade Agreement (EVFTA), a comprehensive and mutually beneficial agreement in which thoughtful consideration was given to the development gap between the two parties. The ambitious agreement includes a number of provisions on intellectual property, which we discuss below.

Patent Law Treaty: Under the EVFTA, each party will simplify and develop its patent registration procedures using, inter alia, the multilateral Patent Law Treaty (PLT) as a reference point, though to date neither Vietnam nor the EU are contracting states of the PLT. This regulation is considered reasonable for both parties to develop their patent regimes in the same direction. Accordingly, it is anticipated that Vietnam’s IP Law as amended in the future will be affected by the PLT.

Patent Term Extension/Restoration: As set out in the EVFTA, for the first time, when a patent owner suffers from unreasonable delays from an authorized office while requesting marketing authorization, the member countries will have to adjust the patent term to make up for such delay. As Vietnam has been cited as having “concerning marketing approval delays” for human drug products, it is certain that the regulations will be amended/supplemented to add a mechanism under which patent protection for human drugs may be extended beyond a 20-year term.

The Vietnam design system is an examination system, and the scope of design protection is quite narrow at present. For example, for a normal design, seven basic views must be submitted and partial designs (inseparable parts of products) are not protected. Under the EVFTA, there will likely be many changes.

Partial designs: Under Article 12.35.1, Footnotes 7 and 9 of the EVFTA, it should be understood that Vietnam will protect partial designs. Vietnam currently protects only whole designs (the whole product or a separable part/component of a product); the protection of partial design has been a controversial topic for many years. If Vietnam protects partial designs, it will be more favorable to the application of the Hague Agreement.

Visibility: According to the EVFTA, for designs of components of a complex product, only designs and features of designs that are visible during normal use of the product are protected. Normal use excludes maintenance, service, or repair work. This provision is similar to the regulations of the EUIPO on designs. Vietnam has issued corresponding regulations on visibility of designs. Nevertheless, the protection of visible features should be clarified, either by new laws or by changes in practice.

Protection of designs as copyrighted works: According to the EVFTA, a design is also eligible for protection under the laws on copyright as from the date on which the design was created or fixed in any form. Vietnam’s current IP Law generally meets the EVFTA regulations; however, there are some gaps. For example, the laws are silent as to the level of originality required for a work to be eligible for protection.

Among the few trademark issues raised by the EVFTA, the most notable is the concept of “genuine use,” which is an international standard but is absent from Vietnam’s current IP Law. Specifically, the EVFTA requests the parties to provide that a registered trademark will be liable to revocation (termination) if, within a continuous period of five years prior to a request for revocation, it has not been put to genuine use by its owner or the owner’s licensee in the relevant territory in connection with the goods or services in respect of which it is registered, without justifiable reasons, except where the use is commenced or resumed at least three months before the request for revocation.

As Vietnam’s current IP Law does not specifically mention the scale or type of use required to defend a mark from a non-use cancellation action, many marks survive the non-use action based on some token use only. The introduction of this requirement may help to clear the register from marks that are not genuinely used by the mark owners.

Further, the EVFTA also sets out a requirement that the parties may provide that a trademark can be subject to revocation if, after the date on which it was registered, it has become, as a result of acts or inactivity of the proprietor, the common (generic) name in the trade for a product or service in respect of which it is registered. While such revocation/termination is not a rare occurrence in Vietnam, the IP Law does not specifically mention this possibility for revocation. The EVFTA’s requirement on this matter is helpful to formalize the practice and provide more certainty in legal action for the interested parties.

Such protection may be rejected if there is a homonymous GI which may mislead consumers. Although Vietnam has the right to decide on the conditions in which homonymous GIs are considered different from each other, the current regulations are silent on this issue.

The EVFTA also provides a grandfather clause for certain GIs for cheese and wine, which shows the effort to harmonize the rights of stakeholders from different jurisdictions.

In general, the EVFTA sets out a higher standard for IP enforcement for Vietnam. For example, the EVFTA requires the active involvement of customs authorities in targeting and identifying shipments containing imported/exported goods suspected of infringing IP rights. Although the current IP Law does not have any conflict with this provision under the EVFTA, at present, IP rights holders typically need to be proactive to ensure the full involvement of the customs authorities.

The EVFTA also requires customs authorities to cooperate with rights holders, including allowing the provision of information for risk analysis, which is not yet mentioned under the current IP Law. In addition, there are numerous enforcement issues raised by the EVFTA which will require the IP Law to be amended and supplemented to be compatible with the EVFTA, such as the application of provisional measures, and presumption of authorship or ownership.

Vietnam is engaging in a major project of reviewing the results of implementation of the 2005 IP Law with an eye on a comprehensive amendment of this law in the near future. It is expected that the changes mentioned above will be included in the potential amended IP Law in 2020 as the result of the review project. 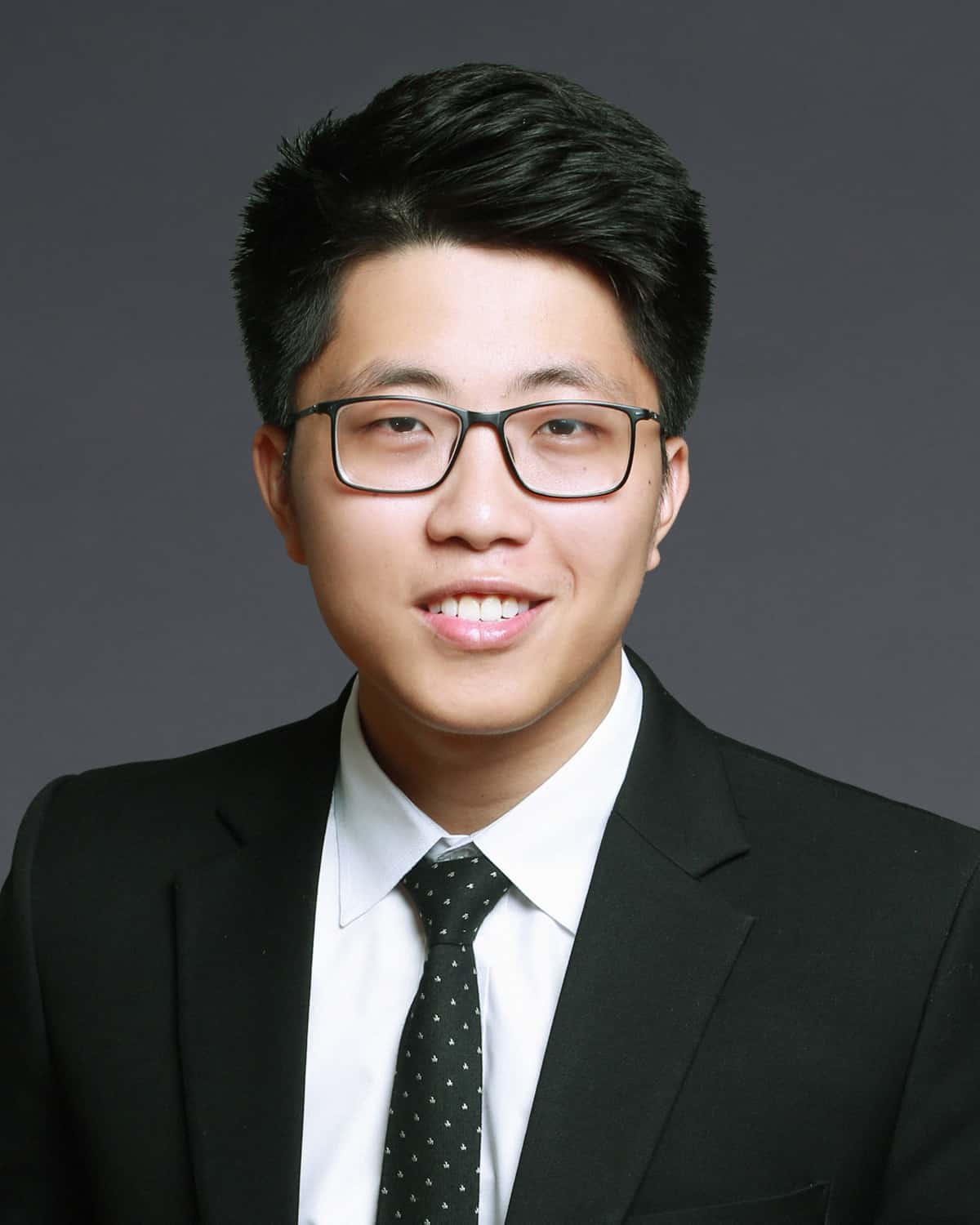 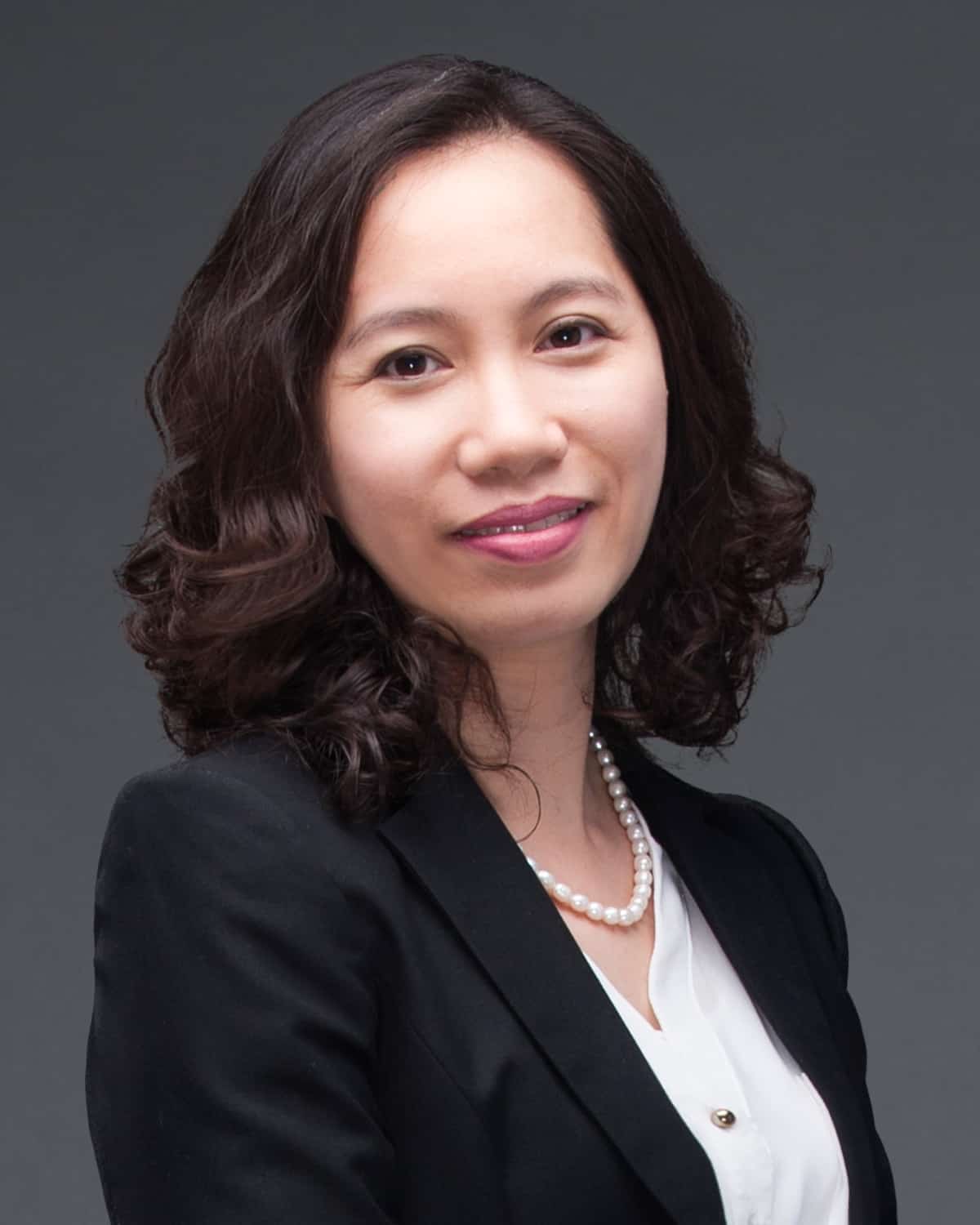 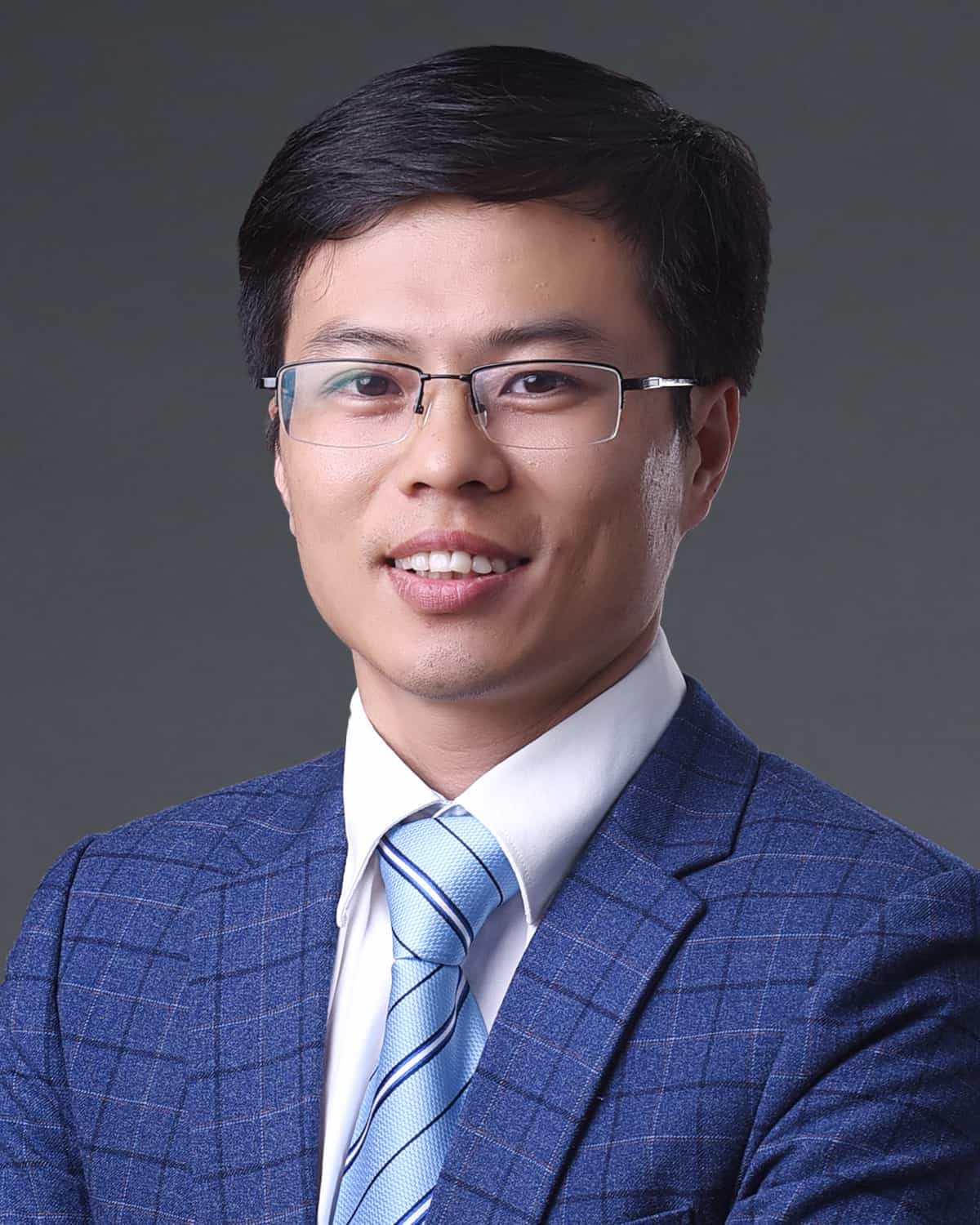