Thailand has had insurance companies for over half a century, and the industry is regarded as competent and well regulated. The insurance industry was supervised and regulated by the Ministry of Commerce through the Casualty Insurance Act B.E. 2535 (A.D. 1992) and Life Insurance Act B.E. 2535 (A.D. 1992) until the recent amendments imposed by the Casualty Insurance Act (No. 2) B.E. 2551 (A.D. 2008) and Life Insurance Act (No. 2) B.E. 2551 (A.D. 2008), which transferred the supervisory and regulatory role of the Ministry of Commerce to the Ministry of Finance. These Acts permit foreign life and loss insurance companies to operate branch offices in Thailand, subject to certain conditions. Compulsory insurance in Thailand is minimal. However, compulsory third-party motor insurance was introduced through the Motor Accident Victims Protection Act B.E. 2535 (A.D. 1992). The Office of Insurance Commission, an independent government organization, was established in 2007 by the enactment of the Insurance Commission Act B.E. 2550 (A.D. 2007) to take over the responsibility of day-to-day administration from the Department of Insurance, Ministry of Commerce. 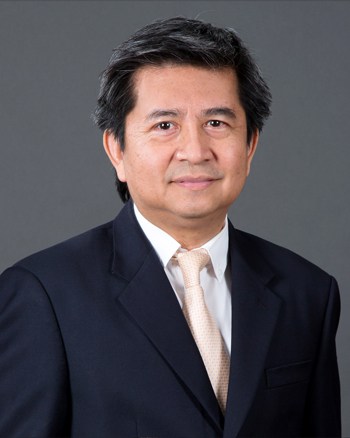 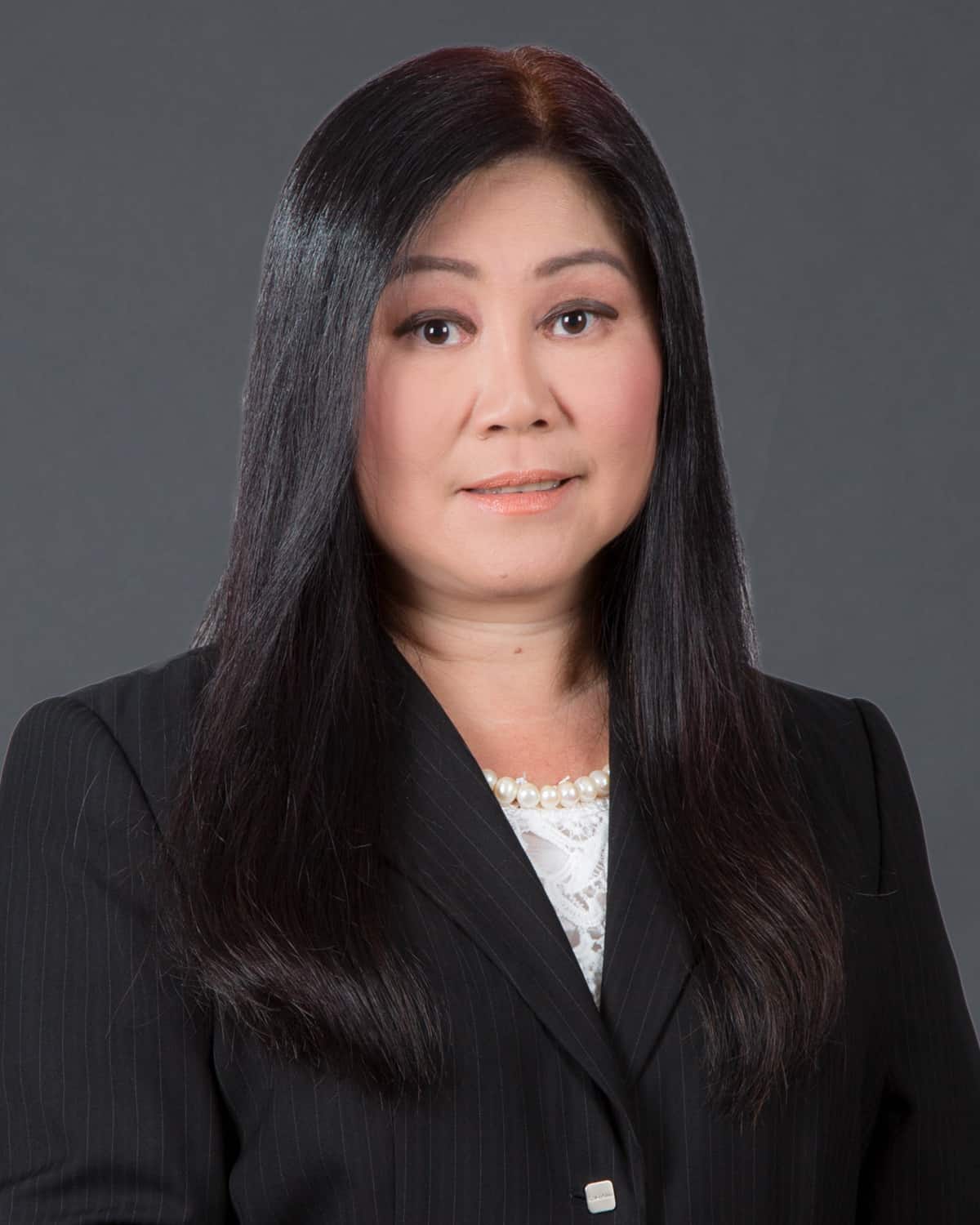